The tensions over Ukraine are not only a source of grave concern for those directly affected, but are also symptomatic of a wider issue. They have ignited the most serious crisis between the U.S., the EU and Russia since the end of the Cold War. In this respect, they pose multiple challenges to the Alliance.

Although Ukraine is not a member, NATO cannot disregard the crisis, characterized by the undeniable involvement of Russia. It causes instability and risk in the heart of Europe and produces a feeling of vulnerability in our eastern Allies. Those who claim that Russia, with its behaviour in Ukraine, has helped the Alliance to set aside the delicate debate on its post-Cold War mission, have a point.

As a first step, NATO must reiterate the prime tenet of its founding mandate: a solid resolve to defend collectively its members from threats or attacks on their territories. This resolve has never been in doubt and it is being demonstrated through concrete actions at this juncture. However, our moves should be measured and not carried out in such a way as to lay us open to the accusation of increasing tensions, thus allowing Russia to score a propaganda victory. Furthermore, the developments in Eastern Europe should not lead us to neglect the wider security environment with its many diverse threats.

We ought to remember that even in the most difficult periods of East-West confrontation the Alliance never relied exclusively on deterrence and military measures. We should therefore consider whether NATO should not attempt to resume a dialogue with Russia.

The answer is a qualified yes. NATO and Russia have several means, some dating back to the Cold War period, which permit them to communicate rapidly in order to defuse the risk of unintended military escalation. These might well be usefully reactivated. A big question is whether Moscow would prove ready to engage on this path, and deprive itself of a significant tool, namely an option of exerting a political and psychological pressure on some of the Allies.

As long as the crisis over Ukraine remains acute, it is difficult to conceive a wider scope for a NATO-Russia direct dialogue. The NATO Russia Council has been disappointing since its inception, marred by misconceptions on both sides about its potential and working methods. It is doubtful it could function effectively in this phase.

For now, diplomacy with Moscow should be left primarily to the Allies who can talk more effectively to the Kremlin. In this respect, the U.S. should not abdicate their obvious leadership role.

In addition to being a cause of tensions, the Ukrainian crisis is also a symptom of the fact that the European architecture as it developed in the last two decades is unstable and open to challenges. The Russians, even those better disposed towards the West and the western model of society, have been traumatized by the downsizing of their country and what many perceive as the hostile expansion of NATO. This has exacerbated the feeling of encirclement which has recurred historically in the country’s social memory and allowed ultra-nationalistic forces to dominate the public discourse. This in no way justifies the flagrant violation by Moscow of international law with the annexation of Crimea, its persistent interferences in Ukraine or its military provocations near the NATO area. The Kremlin has been ill advised to exploit and fuel the nationalistic mood present in wide sectors of the Russian public opinion.

We should rise to the challenge of these difficult and perilous times and reflect upon an achievable and realistic European order where our interests are fully safeguarded, each country is free to pursue its sovereign choices without being intimidated, but in which Russia also feels reasonably reassured. The principle of moderation and equilibrium in the conduct of international affairs is still valid in the era of globalization. NATO is the designated forum for the Allies to consult on issues affecting their security, so it should be a place for such a debate.

The euphoria produced by the fall of the Berlin Wall and the end of the Cold War produced a serious misunderstanding of the former enemies’ respective intentions. The U.S. and the European Allies thought that the new Russian Federation would be satisfied to accept, with some adjustments, the Euro-Atlantic institutions designed by the West after World War 2. Russia thought, or rather hoped in the context of the dissolution of the Warsaw Pact, that all the institutions built to reflect the East- West confrontation would be dismantled to make room for a new inclusive system of equals. Both of these were unrealistic expectations.

Today, the NATO Allies and Russia face many common threats and need to work together to counter them. A fresh start and renewed efforts to build a Euro Atlantic architecture where tensions are managed and no country feels that its fundamental interests or security are threatened, would be a great help to address these threats.

It falls upon the U.S. and the European Union to show leadership and inventiveness. In the long run, rebuilding a Euro Atlantic architecture is probably going to be the most effective instrument to direct Russian policies in a constructive direction, containing, if not eliminating, the nationalistic and expansionist tendencies partly inevitable in a country with Russia’s history and, I may add, its dimension and power. 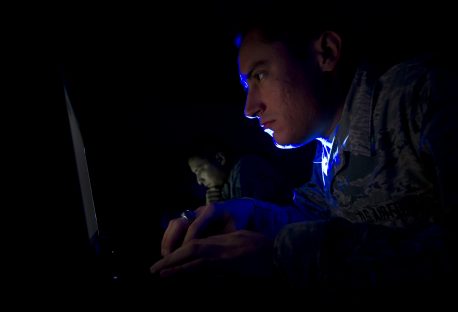 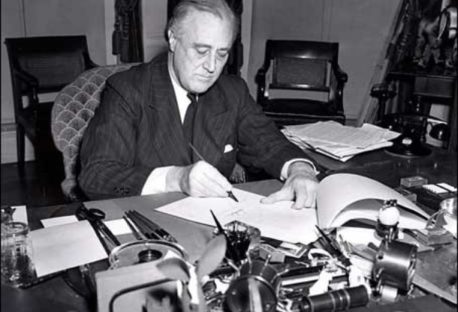 Abkhazia and the west: Rehabilitating engagement without recognition