Nuclear destruction is an active threat to millions of people around the world. This becomes bone-chillingly clear in times of conflict, leaving people feeling a dreadful helplessness. In times of war and peace, most associate it with black and white images of attacks on Hiroshima and Nagasaki seventy-six years ago. As new wars are waged, the threat comes into color on every screen, putting the world on high alert. Still, mushroom clouds and scenes of past destruction are pervasive, failing to convey the urgency needed to protect people and the planet. Media and storytelling emphasise the weapons themselves, reflecting our awe of their power to destroy rather than illuminating the human cost of their existence. As a result, those working to rid the world of nuclear threat have been trapped in a confounding contradiction—using past-tense narratives to catalyse present-day action coupled with insular wonkery that prevents new audiences from engaging in problem-solving. The fault lies not in the messaging choices of decades prior, but in the difficulty of creating urgency around an unfamiliar, unbelievable problem. After all, narratives rooted in the past will always be usurped by the gravest, most present concerns—global acts of aggression, climate threat, police brutality and pandemic among them.

It is time to contemplate a new narrative—one that leaves behind the standard story that begins with fear-inducing images of nuclear destruction, continues in a cloud of treaty acronyms, and concludes with limited pathways to change. A far more resonant nuclear story relies on invoking hope instead of fear, vocalising a shared ambition, creating urgency through proximity, and prioritising community-centred perspectives.

When embedded in the complexities of nuclear policy or national security, it can be difficult to imagine a world free from the violence and freed from the need for nuclear weapons. Without a sense of progress or the possibility of a better future, non-expert audiences are left with paralysing fear, stripping them of their agency to create change. This doesn’t mean abstaining from naming threats—in fact, quite the opposite! The key is to address threat from an action-inspiring perspective by tapping into emotions that invite, rather than stymie engagement. Indignation-inducing narratives do just that. They encourage people to ask questions, demand answers, and create change.

Creating engagement around nuclear issues requires a fundamental shift in how the conversation is framed—from naming the debate or problem to identifying solutions and shared ambitions. Consider the issue of gun control in the United States—a politically polarising framing that disenfranchises even the most responsible gun owners by threatening to take something away. Pivoting to a solutions-oriented and unifying framing — gun violence prevention — names the shared ambition of community safety and invokes the collective action that makes it possible.

Invoking community adds efficacy to communications about threats because it triggers our most proximate concern—maintaining the safety and security of those closest to us. It also reminds us that solving systemic problems requires collective action. Yet, the more nuclear issues are defined as an existential threat, the more distance it puts between people and the problem. The progress we seek suffers in two ways as a result. First, it fails to compete with the many other threats people face on a daily basis, and second, it eschews the opportunity to engage wider audiences on the present-day threats nuclear weapons and their production pose. In truth, nuclear issues are inextricably linked to the most proximate concerns of today, affecting the physical, mental, and environmental health of front-line communities across the world.

Nuclear narratives must prioritise the lived experience of those who have or continue to experience nuclear violence. A human-centred narrative helps the audience establish an intimate connection to an individual or community’s plight and develop emotional understanding about nuclear issues that foster compassion and stoke engagement. Elevating the present-day realities of the existence and production of nuclear weapons that cause harm to human and environmental health creates the proximity and empathy necessary to engage in an unfamiliar issue. Thoughtful language is critical here; the use of the term nuclear violence, not nuclear threat, is intentional—an example of how to rewrite the nuclear narrative by centring the humanity, rather than the materiality, of the problem.

Nuclear issues effectively engage the public when urgency is generated—by its proximity to our communities and the intersection of other pressing threats. Image sources: Nuclear Ban, Unsplash, EPA/Wikipedia Commons

For generations, organisers, policy makers, and community leaders have engaged citizens in finding their voice and exercising their agency to reduce nuclear violence. Today, threats to community safety and well-being compound in unprecedented ways as political leaders fail to act swiftly or at all on widespread climate, health, and other security issues. A pivot from paralysing doom and political stasis to the possibility of a new future lies in a human-centred notion of security—centring those for whom the threat is most proximate, expanding the title of ‘expert’ within the field acknowledging those who can invite and encourage others to join this fight, and a multi-generational, inclusive effort to apply immense pressure on decision makers who hold the fate of the future in their hands.

Develop new nuclear narratives with support from a set of evidence-based tools for catalyzing engagement and action around nuclear issues. 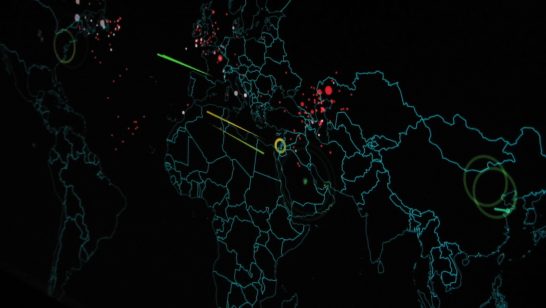 With emerging and disruptive technologies (EDTs) increasingly becoming a new field of military competition among great powers, serious questions have been raised about whether they will fundamentally change the ways modern warfare will be conducted, in particular implications for nuclear deterrence. Fei Su and Dr Jingdong Yuan analyse Chinese academic and professional publications to explore new ways forward for mitigating the risks posed by EDTs. 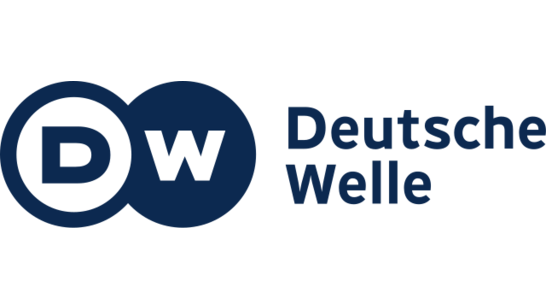