Please click here to go to the Bulletin of Atomic Scientists website and read the full article.

Following on from research by the European Leadership Network (ELN) since 2014 on the risks of unwanted military escalation between NATO and Russia, the Nuclear Threat Initiative (NTI) have published a new report on rising nuclear dangers. "Rising Nuclear Dangers: Steps to Reduce Risks in... 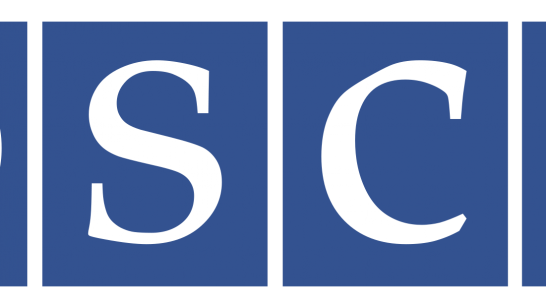