At first sight, Russian annexation of Crimea has left Moscow economically damaged and diplomatically isolated. Since the crisis broke it has experienced a major currency devaluation and significant losses on its stock exchange. Its political leadership was excluded from what became a G7 meeting in Brussels last week and it is now highly unlikely that the G8 meeting planned for Sochi in June will go ahead. On 19th March, had Russia not used its veto, it would have suffered badly from a vote in the UN Security Council with 13 members in favour of a resolution criticising its behaviour in Crimea and only China abstaining. The EU, meanwhile, continues its talk of ramping up sanctions.

On 27th March the 86th UN General Assembly also adopted a resolution ‘calling upon states not to recognise changes in the status of the Crimea region’. In the vote on that resolution, 100 states supported it, 58 abstained and only 11 voted against. Russia’s isolation seemed complete, all the more so given that the no votes included states such as Bolivia, Cuba, North Korea, Sudan, Syria and Venezuela. Unsurprisingly, Russia’s neighbouring states chose to be diplomatically neutral by abstaining, with the exception of Armenia, which voted with Russia in opposing the resolution.

A second look at the voting pattern in the UN General Assembly, however, shows a much more nuanced picture.

For a start, among the 58 states that abstained were ALL of the other BRICS (namely Brazil, India, China and South Africa). Furthermore, a look at the speeches of the Brazilian and Chinese delegates to the General Assembly makes it clear that these two states were only not refraining from supporting the text of the resolution, but were also refraining from any criticism of Russia. The Brazilian delegate only urged ‘all parties to engage in constructive talks’ and his Chinese counterpart chose only to highlight the need for an ‘easing of tensions as well as a political settlement’. Although present at the plenary session, neither India nor South Africa contributed to the discussion.

Another G20 country, Argentina, also abstained. Alongside the votes of India, Brazil, China and South Africa, this means a quarter of all G20 countries did not cast their support for the resolution and therefore passed up the opportunity to criticise Russian behaviour. At the G20 level Russia remains a stakeholder and has significant support. This support was openly declared by several of these countries in their rejection of an Australian call last week to eject Russia from the G20.

It is also interesting to note that Egypt, the most populous and arguably the most important country in the Middle East also abstained.

In the period between the vote in the Security Council on ‘not recognising the outcome of the referendum in Crimea’ on 19th March and the vote in the General Assembly on March 27th moreover, two states currently on the Security Council changed their attitude to the crisis. Whereas Argentina and Rwanda voted in favour of the UNSC Resolution, on 27 March they abstained in the General Assembly.

Bearing all this in mind, could it be that Russia is not as isolated in the international community as has been assumed?

The difference in votes at the Security Council and General Assembly suggests that diplomatic attitudes towards Russia’s move in Crimea are not set in stone. Although the Ukraine crisis is certainly damaging Russia’s standing in the West, the diplomatic language and positions being taken outside the West could be interpreted as less critical of Russia than some in the West would like or are suggesting. None of this means Russia will escape serious damage to its economy if the EU ramps up sanctions, but when it comes to diplomacy, it might just be that Russia has more options than at first glance. 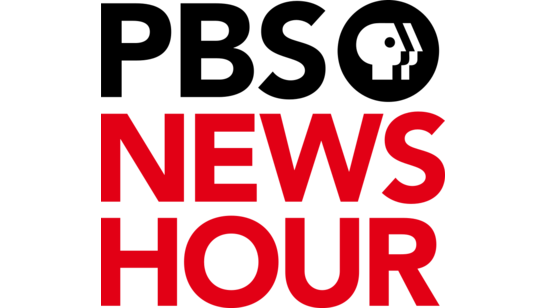 The Conventional Imbalance and Debate on Russian Non-Strategic Nuclear Weapons

Oleg Shulga offers his views on conventional force issues in Europe, one of the sticking points in the relations between NATO and Russia. 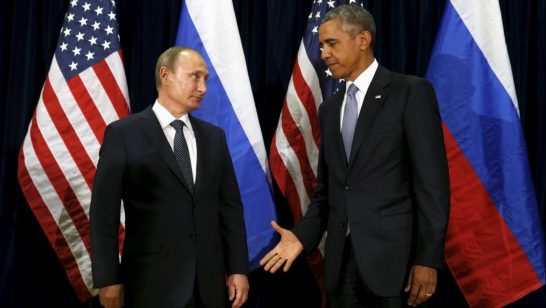