Dangers relating to nuclear weapons are perceived differently amongst European countries, just as they are treated in different ways globally. Underlying the various perceptions is the overarching need to focus on nuclear disarmament as well as ensuring the security of stored weapons and materials. In this article I would like to examine how the dangers surrounding nuclear weapons are perceived in Latvia, how they might be addressed and what specific steps could be taken in this regard. The issue is topical in view of the discussions between Presidents Putin and Obama at the G8 Summit and President Obama’s speech in Berlin this month.

On a purely personal note, my involvement with the European Leadership Network, a non – partisan, non – profit organisation devoted to looking at a wide range of European perspectives related to multilateral nuclear disarmament, non – proliferation and related issues has played an important part in gaining a deeper knowledge about the crucial question of creating conditions that lead towards a world free of nuclear arms. On a regional level, the work being carried out by the Polish Institute of International Affairs is an invaluable vehicle for energising the debates .

The lead taken by President Obama to look for ways to reduce our reliance on nuclear weapons for security is very welcome. His announcement in Berlin about reducing deployed strategic nuclear weapons by one –third and seeking bold reductions in tactical weapons in Europe is encouraging.

What are “the dangers”?
Latvia, as a member of the Euroatlantic Alliance on the geographic periphery, is of course committed to the goals of creating conditions for a world without nuclear weapons in a way that promotes international stability and based on undiminished security for all. As a non – nuclear NATO member state we benefit from the “extended deterrence” principle, which provides the US nuclear umbrella in Europe for non-nuclear allies. The same principle, albeit by different means, is also applied in other parts of the world, such as East Asia. Whereas there are no forward deployed nuclear weapons on the territories of America’s East Asian allies, US non strategic nuclear weapons are currently still based in European countries. Different contractual arrangements dealing with extended deterrence apply in Europe and East Asia.

A quarter of a century ago Latvia, being on the wrong side of the Iron Curtain, had Soviet nuclear weapons based on our territory. We faced the danger of being in the front line of a nuclear confrontation. The weapons have been removed from Latvia, but some of them are still not too far away. Since the Curtain fell, the number of tactical nuclear weapons in Europe has been reduced by thousands thanks to the actions of Russia and the US.

At a time when membership of NATO means that Latvia is more secure today than at any time in our history, there nevertheless remain perceived dangers surrounding Russia’s reliance on some 2000 tactical nuclear weapons. What forms the basis of these perceived dangers, which are probably also shared by other regional allies who have a border with our important Russian partner? Firstly, there is the possible physical presence of these weapons near to our borders together with nuclear capable delivery vehicles. Secondly, Russian-Belorussian joint military exercises a few years ago included simulating a nuclear strike against Poland. Similar exercises are planned this Fall. Thirdly, in the context of discussions about developing NATO’s missile defence programme, Russia has threatened to deploy dual capable Iskander missiles in Kaliningrad, the enclave bordering Poland and Lithuania. These considerations lend an urgency to the need to look at how the different nuclear dangers could be addressed.

How can they be addressed?
Despite some concerning developments in Russia, it is crucial to maintain dialogue. From Latvia’s perspective, we look forward to the continuation of the discussion on strategic security questions at the highest level as part of the ongoing US- Russian dialogue. The G8 Summit in Northern Ireland seemed to offer some positive steps with the signing of the US-Russian Bilateral Framework on threat reduction. Allies benefiting from the extended deterrence will no doubt be briefed about bilateral talks, as indeed President Obama indicated when he said in Berlin that the USA will “work with…NATO Allies to seek reductions in U.S. and Russian tactical weapons in Europe”.

In parallel the NATO – Russia Council can offer a format for helping to advance discussions about transparency and confidence building on nuclear related issues. There should be a continued effort in exploring confidence building measures, which of course create a necessary balance to those measures mentioned above which pull in the opposite direction of “confidence building”.

Multilateralism is important as an instrument in the context of the reduction of weapons. Unilateralism is not the course to be pursued. Hence the starting point adopted by the Transatlantic Alliance is quite clear – NATO remains a nuclear Alliance as long as these weapons exist in the world.

Building trust between European countries and Russia, especially in the current climate, is crucial. Inventive and creative instruments that maintain essential links for dialogue are to be welcomed. A good example of this is the recently formed European – Russian Leadership Task Force engaging a number of top level Russian and European former political, military and diplomatic leaders in dialogue. Of course the challenge is to find the ways and means for the dialogue of these experienced interlocutors to filter through to the mainstream political agenda.

Another principle in addressing the dangers of nuclear weapons during a possible reduction phase is to explore the ways in which assurances can be offered to exposed regions. In the case of NATO members, the ultimate assurance lies in the collective defence aspect of the Alliance, which has been properly addressed in the past few years by the Strategic Concept, and the Lisbon and Chicago Summits.

The “meat” on the “bone” of collective defence is provided by the defence planning process, regular military exercises and adequate capabilities. Regrettably, declining defence budgets in many European countries have recently posed risks not only to the provision of such “meat”, but also to Europe’s ability to work as America’s partner of first resort.

Specific steps
The main regional challenge for Europe surrounds the question of reducing non strategic (tactical) nuclear weapons, in particular the estimated 2,000 Russian and some 200 US weapons. Since the end of the Cold War, a series of combined unilateral-reciprocal measures have resulted in the US and Russia retiring or destroying thousands of these weapons types previously meant for use in Europe. Withdrawal and subsequent elimination of the remainder, given the right conditions, would also be desirable. Nevertheless, the way of approaching further reductions remains something of a conundrum.

It has been recognised by NATO that there needs to be a reduction in the disparity between NATO and Russian stockpiles in Europe. Such a reduction in the disparity of numbers needs to take place in a robustly verifiable way. This principle should apply to reductions on both sides. It is essential that there is a verifiable relocation of the Russian arsenal away from the territories of NATO member states.

Reductions in the numbers of US tactical weapons in Europe needs to be cemented into reciprocal measures on the part of Russia, with agreed transparency on both sides. The nature of the reciprocal measures and how they could be implemented are issues that need closer analysis.

The elements of mutual transparency and reciprocity are essential to build up further trust and confidence between all parties involved.

Working towards creating non deployment zones around NATO’s borders in Europe would be the ultimate aim to be achieved, especially given that such zones in fact exist on the territory of those NATO members who have joined the Alliance since 1999.

Although I have focussed on Latvia’s immediate concerns about nuclear dangers, as a responsible ally we need also to keep in mind the broader picture. Although regional issues are our primary worry, nuclear dangers arising globally, whether relating to Iran, North Korea or other nuclear powers are also Latvia’s concern. So are questions relating to the security of weapons and materials, because breaches in security arising from deliberate or accidental circumstances cross borders. Addressing the dangers relating to nuclear weapons therefore requires a vigilant and informed debate, especially given Latvia’s geographical and historical position in Europe. 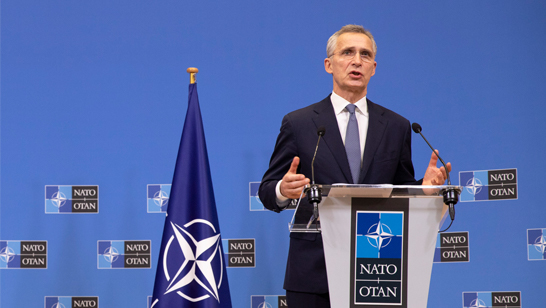 Does NATO have an arms-control brain?

Rather than forever circling the wagons, NATO needs to develop its own ideas so that it can respond credibly to its adversaries’ proposals and restore its leadership role. As the alliance’s leaders gather this week, the ELN’s director Adam Thomson argues that they must recognize that reviving the arms-control agenda is the key to members’ collective defence. 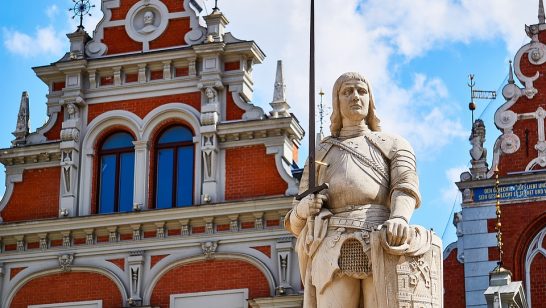 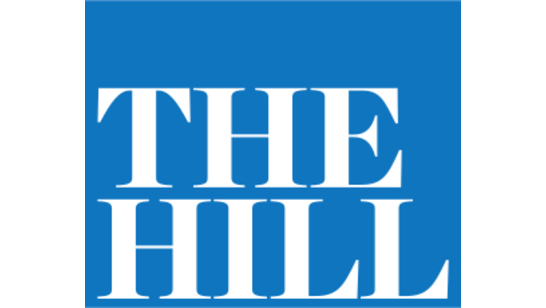