Last week’s attacks in Brussels, along with those in Turkey and Pakistan, highlight once again the threat of terrorism we all face. A grave concern for many is the prospect of so-called Islamic State and other terrorist groups obtaining nuclear or radioactive material to produce a nuclear or “dirty bomb” or attacking or sabotaging a nuclear power plant. If successful, this could result in numerous casualties, widespread panic and lasting economic and security repercussions. After the Paris attacks in November 2015, a suspect who was linked to the attacks was found to have in his possession several hours of video surveillance of a senior official who worked in a Belgian nuclear power plant. In a country which unfortunately has a track record of nuclear security breaches (the 2014 insider sabotage of the Doel nuclear power plant; several breaches by activists of Brogel airbase which hosts US nuclear weapons) and what is now feared to be a deep rooted terrorist network, this is particularly alarming. Security measures have been stepped up at nuclear power stations in Belgium and France but much more can and should be done to secure all vulnerable nuclear and radiological materials and facilities globally to prevent acts of nuclear terrorism.

For the past six years, improving nuclear security has been part of a high level international undertaking led by President Obama. In 2009, Obama deemed nuclear terrorism “the most immediate and extreme threat to global security” and called for “a new international effort to secure all vulnerable nuclear material around the world within four years.” This work has culminated in a fourth and final Nuclear Security Summit held today in Washington DC, where over 50 heads of states will meet to discuss progress. Since the 2010 inaugural nuclear security summit, steps have been taken to secure and remove weapons-grade materials from potentially vulnerable locations. These include strengthening national border controls to reduce illicit trafficking; removing all weapons useable nuclear material (Highly Enriched Uranium or plutonium) in 14 countries; removing or disposing of 3.2 tons of other nuclear materials; and upgrading the physical security at 32 buildings which store weapons-usable nuclear materials.

Despite these efforts the goal of securing all nuclear materials and facilities has not been achieved. Several important outstanding issues remain. First and foremost, there is no effective singular global system to manage all nuclear materials and no international oversight to monitor progress and check that countries are fulfilling their security obligations. Second, there is no mandatory mechanism to hold countries accountable for lax security at their nuclear facilities. Third, the current patchwork of guidelines and mechanisms which do exist only apply to material used for civilian purposes, which makes up only 17 percent of weapons usable nuclear material. The remaining 83 percent is categorised as “military materials” and is not subject to any international security standards. Finally, as reported by the Nuclear Threat Initiative’s Nuclear Security Index, countries are not well prepared to protect their nuclear facilities against cyber-attacks, which may be an attractive option for terrorists and hackers, but also state-sponsored cyber-attacks. These could knock out critical systems, potentially leading to a significant radiological release as a result of an accident or the theft of weapons-usable nuclear materials after the security systems deactivation.

After the final Nuclear Security Summit concludes, there is the concern that without President Obama’s leadership, continued progress will stall or even regress. Much of the progress made so far has depended on countries making voluntary commitments and goodwill gestures as part of the summit process, on the understanding that this would be appreciated by the United States. With no further summits planned, and uncertainty about the interest of the next US administration, the worry is that there will be little incentive to continue this trend. The message coming out of the summit should be that nuclear security remains a global concern and should continue to be advanced by a wide group of countries, not just the US.

As long as the threat of nuclear terrorism exists, the effort to secure and reduce weapons usable nuclear and radiological materials must continue. Efforts to continue improving nuclear security measures include holding regular expert and industry meetings as well as meetings between senior government officials.

The consequences of even a single act of nuclear terrorism would be catastrophic. Serious and sustained work to combat this threat is in our common interest and must continue to be a global collective priority. 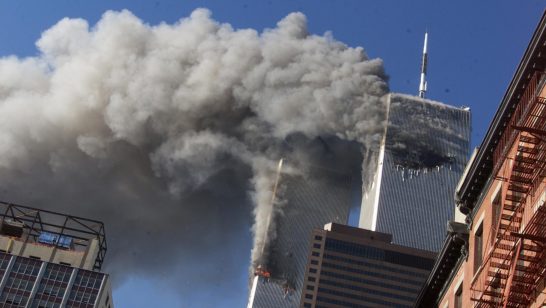 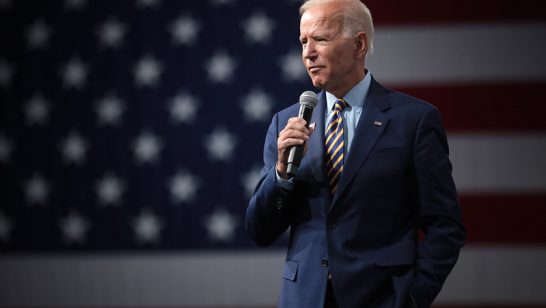