On Thursday 15 June, negotiations on treaty to ban nuclear weapons resumed at the UN in New York. Ahead of these talks, the European Leadership Network commissioned expert commentaries on the ban treaty and featured open letters co-signed by ELN members from France and Italy.

See below for the analysis from network members from across Europe, as well as two appeals to the French and Italian governments.

The Challenges to the Ban Treaty, by Tarja Cronberg

Dr Cronberg, Distinguished Fellow at SIPRI and member of the Executive Board of the ELN, argues that instead of focusing on the 2017 ban treaty negotiations, efforts should be channelled towards agreeing on a treaty prohibiting the development, manufacture, possession and use of nuclear weapons as verifiable international convention.

France, the UK and the Treaty to Ban Nuclear Weapons, by Paul Quilès and Bernard Norlain

Paul Quilès, former French Minister of Defence, and Bernard Norlain, Former Air Defense Commander and Air Combat Commander of the French Air Force, argue that France and the United Kingdom must not only participate in but help lead negotiations to establish a treaty prohibiting nuclear weapons.

The Case for a Treaty Banning Nuclear Weapons, by Francesco Calogero 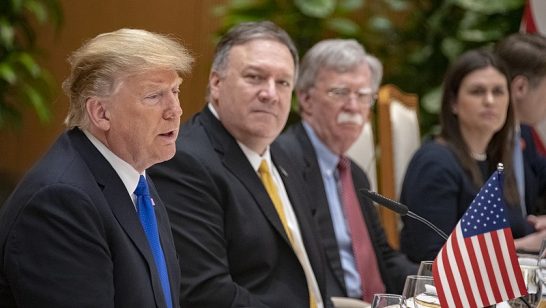 RUSI’s Research Analyst Cristina Varriale argues that the UK has the potential to bridge the gap between member states and help to pave the way towards consensus at the next NPT Review Conference.