Since the EU Global Strategy was launched in 2016, the military aspect of the EU’s Common Security and Defence Policy (CSDP) has been enhanced through several new initiatives. The EU has rolled out the Permanent Structured Cooperation (PESCO), a Coordinated Annual Review on Defence (CARD), the European Defence Fund (EDF), and Member States such as France have promoted European multilateral cooperation through the European Intervention Initiative (E2I). However, these developments raise questions over the future of the CSDP’s civilian branch. How could the civilian aspects of the CSDP contribute to greater ‘European strategic autonomy’?

The EU is equipping itself to live up to the (military) Petersberg tasks of peace-keeping, peace-making, disarming, humanitarian and rescue tasks, as set out at the start of the CSDP in the early 1990s. Since these initiatives are ‘likely to amount to a sort of ‘bounded autonomy’ (a capacity to act without outside assistance in a limited segment of security policy tasks) a wider debate on the CSDP’s future and the EU’s role in European security is needed. To date, the debate over ‘European strategic autonomy’ has revolved mostly around the military aspects of the CSDP, often neglecting the civilian side. However, the European Union’s added value vis-à-vis other regional and international actors in security and defence has often been within the civilian realm. The majority of CSDP missions have been civilian (22 out of 34). Moreover, the civilian CSDP is essential if the EU is to achieve its Global Strategy ambition to enhance the Union’s ‘comprehensive approach to conflicts and crises.’ 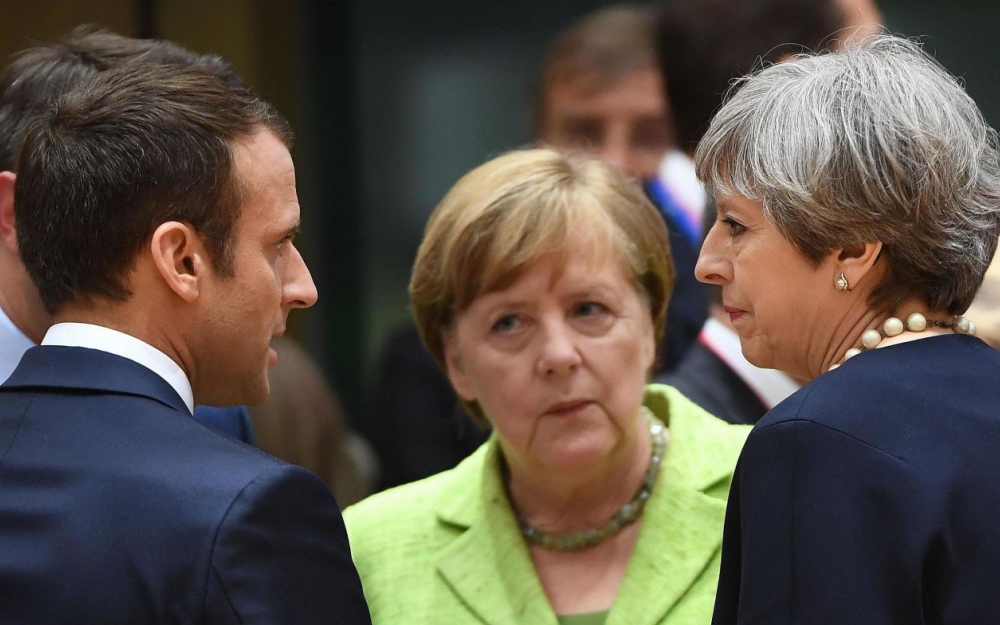 Fifteen years since the first civilian CSDP mission – the European Union Police Mission in Bosnia and Herzegovina (EUPM) – the concept is now well established. Yet, Member States’ appetite for new civilian CSDP missions has decreased over the last decade. In the last eight years, staffing numbers have decreased by a third and previous large-scale missions, such as in Bosnia and Herzegovina, have been replaced by smaller ones (in both staff numbers and ambition) such as EUCAP Sahel Mali.

Nevertheless, following the launch of the EU’s Global Strategy, Member States such as Germany, Sweden and Finland have pushed for strengthening the civilian dimension of the CSDP, leading to the establishment of a new civilian CSDP Compact in 2018. The compact outlines 22 political commitments which include enhancing contributions to civilian CSDP, encouraging faster operational decision-making for civilian missions, and ‘promot(ing) closer mutually reinforcing cooperation and synergies between civilian CSDP missions, Commission services and JHA actors.’ In addition, the new framework states that the EU should be ‘able to launch a new mission of up to 200 personnel in any area of operation within 30 days after a Council decision.’

What does the new civilian CSDP Compact mean for European strategic autonomy?

Greater strategic autonomy means that the EU is better able to act (more autonomously) in the fields of security and defence. Along with possessing the necessary capabilities, the EU and its Member States should have a defined set of priorities and steering actions, whilst also having structures to implement decisions. Furthermore, Member States must be willing to use their capabilities. The new civilian CSDP compact does provide tangible resources, as well as commitments from Member States to increase contributions to civilian CSDP missions. It is thus an important step in the right direction. Yet more needs to be done, since the compact currently falls short in several ways.

Because the decision to launch a CSDP mission has to be made by unanimity, the absence of a shared strategic vision (when and why to launch new missions) results in slower decision-making. Little has been done by Member States to address this. This can and should be improved by the use of Qualified Majority Voting (QMV) in EU decisions, as was suggested by the President of the European Commission Jean-Claude Juncker in his 2018 State of the Union address. He invited Member States to decide on QMV voting at the EU Summit in Sibiu in May 2019. However, both small Member States such as Cyprus and large ones such as Italy, Hungary and Greece are likely to block the proposal. Given that a deviation from unanimity would reduce their ability to influence decision-making, small and medium-sized countries are expected to safeguard the formal equality through unanimity within the Council.

Additionally, the compact does little to enhance internal-external relationships as well as cooperation with the EU’s Justice and Home Affairs agencies. Strengthening the links between external and internal security should be made a priority since these agencies are increasingly important in the EU’s crisis management architecture. Furthermore, the internal-external nexus is important due to the challenges of hybrid threats, terrorism and irregular migration.

For ‘European strategic autonomy’ to be meaningful it must encompass both the civilian and military aspects of the CSDP. Today the EU has a (relatively) large civilian CSDP toolbox and experience of a vast number of missions. However, many Member States have been reluctant to participate in the civilian CSDP missions due to the lack of a shared strategic vision (and political will) for the deployment of CSDP missions. Thirteen Member States do not ’acknowledge the strategic relevance of civilian crisis management in their national security strategies’. This discrepancy must be addressed for the future success of the EU’s comprehensive strategy.

Strong supporters of the compact, such as Germany and Sweden, will need to contribute substantial capabilities (personnel, funding, equipment etc.) to influence more reluctant Member States to contribute to future missions. Germany’s new European Centre of Excellence for Civilian Crisis Management is a good example of how ambitious Member States can be.