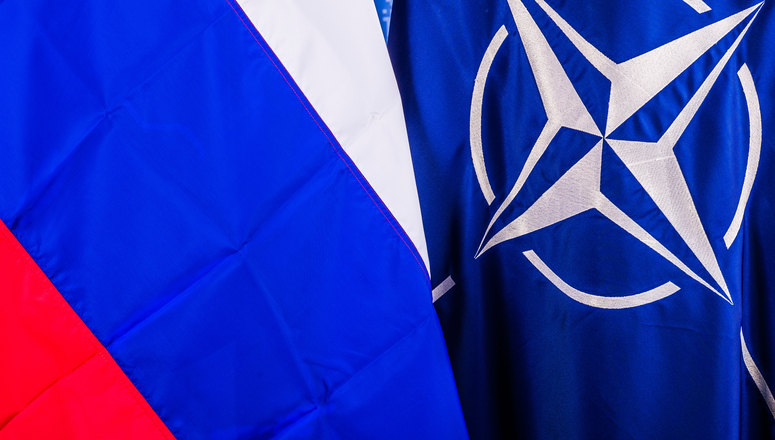 On 6 September 2016, European Leadership Acting Director Shata Shetty addressed a seminar organised by the UK Project on Nuclear Issues (UK PONI) on the outcomes of the NATO Warsaw Summit and the way forward for NATO’s nuclear relationship with Russia.  Other panel speakers were Dr Justin Anderson, Research Fellow at the National Defense University Center for the Study of Weapons of Mass Destruction in Washington D.C., and Dr Heather Williams, Lecturer in the Defence Studies Department at King’s College London.

The Warsaw Summit offered NATO members the opportunity to check in with the policies of the Alliance in an era of increased Russian assertiveness and half-veiled nuclear threats. The Summit considered a range of measures that could be adopted to enhance the Alliance’s ability to defend its members and deter adversaries.

The speakers discussed whether NATO needed to revisit the formulation of its nuclear policy included in the 2012 Deterrence and Defence Posture Review and how it could strengthen deterrence whilst also leaving the door open to future arms control with Russia.

The event was organised by the Royal United Services Institute (RUSI), hosts of UK PONI, and was chaired by Dr. Dana Allin, Senior Fellow for US Foreign Policy and Transatlantic Affairs at IISS and Editor of Survival.

Preparing for the Worst: Are Russian and NATO Military Exercises Making War in Europe more Likely?

A new ELN policy brief explains why an action-reaction exercise cycle is concerning, and what needs to be done about it.

European Leaders Call for a New Approach to Security

In a joint statement, 70 senior European politicians, military figures and diplomats call for a new approach to security ahead of EU Council Meeting.

Russia and the High North: How Should the West Engage the Next Chair of the Arctic Council (2021-23)?