The ELN was delighted to host Bruno Tertrais, Senior Research Fellow at the Fondation pour la Recherche Stratégique, at a meeting with UK politicians and experts on Iran’s nuclear programme in parliament yesterday.

Dr Tertrais was pessimistic about the prospects of a deal by the November 24 deadline. He argued that the enrichment issue is “the big tree that hides the forest” of wider problems in the Iran-West relationship. A satisfactory deal, if achieved, will have to take into account broader Iranian military capabilities, including its missile development program. The rise of Islamic State, according to Dr Tertrais, has led many observers to make two false assumptions about the Iranian nuclear negotiations. Firstly, some believe that a deal with Iran will help in the fight against IS; and secondly, some claim that the IS threat could make the West more willing to make concessions on the nuclear issue to secure Iran’s assistance on IS. According to Dr Tertrais however, the nuclear issue and IS threat should be treated separately. The Joint Plan of Action and mandate for the negotiations was agreed on the basis that only the nuclear issue would be discussed.

The meeting focused on the assessment of the Joint Plan of Action agreed back in November 2013 and the perspective of reaching a comprehensive nuclear deal with Iran.

On the Joint Plan of Action, it was highlighted that all sides have broadly complied with the terms of the 2013 agreement, creating room for intensive diplomatic engagement in the format of the P5+1 negotiations. Nonetheless, serious differences remain on the scale of the uranium enrichment program, Iran’s purported research into nuclear weaponization, the duration of the final deal, and the timeframe and sequence of easing international sanctions against the Islamic Republic.

Regarding the perspective of the comprehensive deal, the speaker highlighted that although Iran’s tactical approach to the negotiations changed under Rouhani, there has been no indications of a fundamental strategic shift on the nuclear issue. Iran still aims to possess a short-term option (counted in months) to build a nuclear weapon. If Iran makes a strategic decision to forego the nuclear weapon option, it should be immediately visible in terms of its approach to verification (willingness to go beyond Additional Protocol on safeguards), full transparency on nuclear weapon-related research activities, and willingness to constrain its ballistic missile program. Absence of such a change of approach means that reaching a final deal is unlikely. Nevertheless, the negotiations can be prolonged beyond November, and the most probable perspective for the next two years is the continuation of the negotiations and a Joint Plan of Action-like interim regime regulating relationship with Iran.

The event was co-hosted by the European Leadership Network, the European Foundation for Democracy, and the All-Party Parliament Group on Global Security and Non-Proliferation.

Bruno Tertrais is a Senior Research Fellow at the Paris-based Fondation pour la Recherche Stratégique. He has served as Special Assistant to the Director of Strategic Affairs at the French Ministry of Defense 1993-2001, as Visiting Fellow at RAND Corporation in 1995/96, and Director of the Civilian Affairs Committee at the NATO Parliamentary Assembly between 1990-1992. He has published widely on International Relations and Geopolitics, Conflicts, US Strategy, Transatlantic Relations, Security in the Middle East, Security in Asia, Nuclear Proliferation, Nuclear Deterrence, and Military Strategy.

The opinions articulated above represent the views of the speaker(s), and do not necessarily reflect the position of the European Leadership Network or any of its members. The ELN’s aim is to encourage debates that will help develop Europe’s capacity to address the pressing foreign, defence, and security challenges of out time. 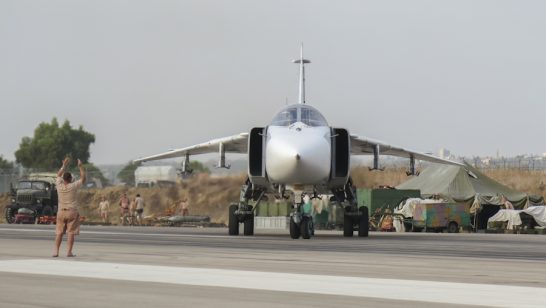 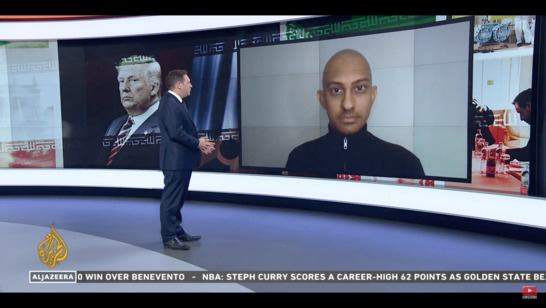