On Tuesday 14th June, the European Leadership Network organised a roundtable discussion with members of the OSCE Panel of Eminent Persons (PEP) on European Security as a Common Project. 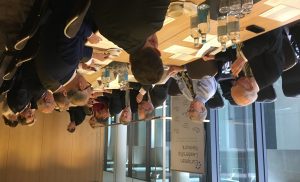 ELN Director, Dr Ian Kearns, chaired the event which saw PEP members Sir Malcolm Rifkind, former British Foreign and Defence Secretary, Sir Robert Cooper, former Director-General for External and Politico-Military Affairs at the General Secretariat of the Council of the European Union, and Ambassador Paul Bekkers, Director of the Office of the OSCE Secretary General, discuss the findings and recommendations of the Panel’s Final Report.

The Panel of Eminent Persons on European Security was mandated to provide advice on how to reconsolidate European security as a common project. The Panel reflected on how to re-build trust among OSCE participating States, examining perceived threats in the OSCE area and potential common solutions.

It was launched on the initiative of the 2014 Swiss OSCE Chairmanship in close co-operation with Serbia and Germany at the OSCE Ministerial Council 2014 in Basel on 4 December. 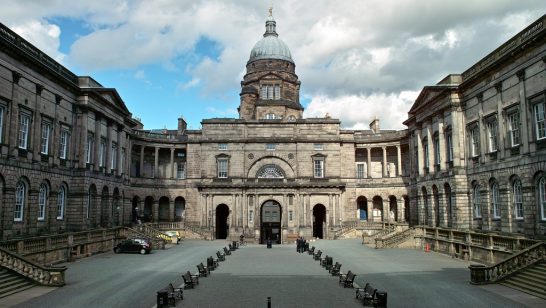 On March 3 2017, ELN Director Sir Adam Thomson delivered the 2017 Mountbatten lecture on “Facing the Risk of War in Europe” at the University of Edinburgh.