On 3-4 July 2018, the European Leadership Network came together with King’s College Centre for Strategic Communications (KCSC), the Gerda Henkel Foundation, Germany, the Centre of Military and Political Studies at Moscow Institute of International Relations (MGIMO), and the International Centre for Counter Terrorism (ICCT) in The Hague to host a forum event: The Future of Relations between Russia and the West

The forum brought together leading academics and experts from the UK, Russia and Germany to discuss the influence of mutual trust and emotions in Russia-West relations.

Attendees discussed the themes of:

The two-day event concluded in a public debate on the future of these relationships, exploring how fear, identity, trust, and hope have come together to shape the contemporary environment and how these ought to be considered in shaping future relations between Russia and the West.

You can read interviews with the forum participants in the following report by the Gerda Henkel forum and KCSC: The Future of Relations between Russia and the West 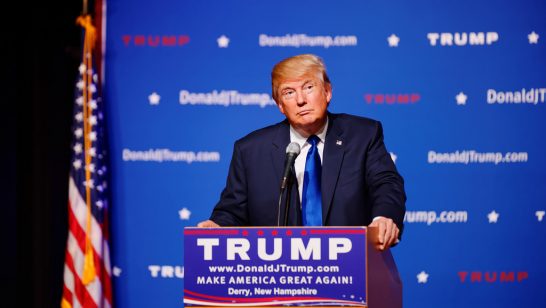 Prospects for nuclear disarmament and non-proliferation in the Trump era

Lord Hannay, former British Ambassador to the UN and EU warns that following the election of Donald Trump as US president we are entering a period of uncertainty, and in no policy field is uncertainty more high risk than that of nuclear weapons.

Formal dialogue on compliance can still save the INF Treaty

According to the authors the INF Treaty brought about a “paradigm shift in the world’s most important bilateral security relationship” and “should not be abandoned lightly”. Formal dialogue on compliance should start by addressing “grey area” weapons.