As political and military leaders from NATO member and partner nations gathered at NATO’s Summit on July 11-12, an official conference on the NATO grounds looked at some of the main challenges facing the Alliance.

The ‘NATO Engages’ event was organised by NATO, The Munich Security Conference (MSC), Women in International Security Brussels (WIIS Brussels) and the German Marshall Fund (GMF), to take an in-depth look at new and emerging security concerns, ask how NATO can adapt to them, and analyse what this means for NATO’s collective security guarantee for its one billion people.

ELN Policy Fellow Alice Billon-Galland attended the ‘NATO Engages’ event in the margins of the Brussels summit, and participated in WIIS gatherings as a member of the Executive Board of Women in International Security UK (WIIS UK). 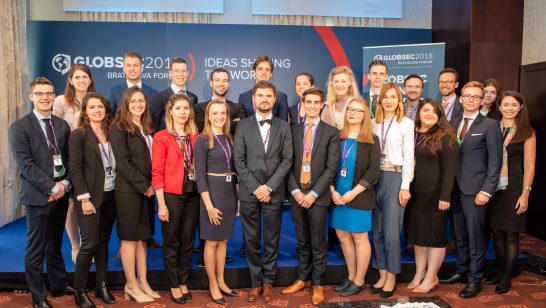