The agenda included the presentation of an ELN report on current Russia-EU relations and ways to advance their interaction, as well as the outcomes of the NATO summit in Warsaw and their impact on the Russia-NATO dialogue.

This page was initially published by the Russian Internation Affairs Council.

Session 2. Avoiding the risk of a Russia-NATO military encounter 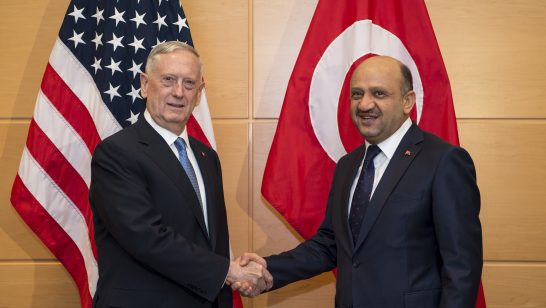 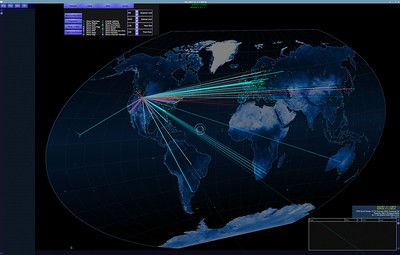 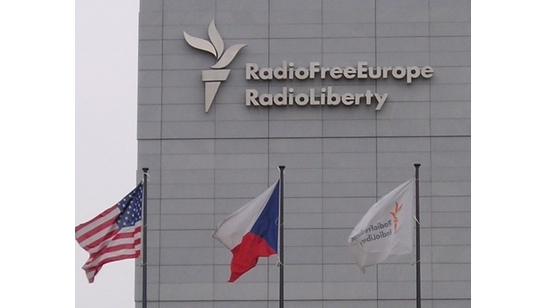