We, members of the Top Level Group of U.K. Parliamentarians for Multilateral Nuclear Disarmament and Nonproliferation, believe that the agreement reached between the six world powers and Iran is a major step toward building stability and peace in the Middle East.

The agreement is comprehensive and covers the main areas of concern over Iran’s nuclear program. It includes intrusive, detailed measures for verification and inspection of Iran’s civil nuclear program, in line with the requirements of the International Atomic Energy Agency’s additional protocol. In effect, it sharply reduces the amount of enriched uranium Iran can hold and freezes further enrichment for 10 to 15 years.

Iran is a major regional power. Keeping it fully within the structures of the Nonproliferation Treaty is an important element in building the rule of law in a region that is being torn apart by national, religious and local conflict.

We very much hope that our legislative colleagues in the United States Congress, in their deliberations on these issues, will bear in mind the multilateral nature of the agreement, the value of sustaining that coalition for its successful implementation, and the views that we have expressed.

We trust also that they appreciate that these views are shared by a majority of the United States’ most loyal allies, including the members of the European Union and the European members of NATO.

Baroness Shirley Williams, former leader of the Liberal Democrats in the House of Lords 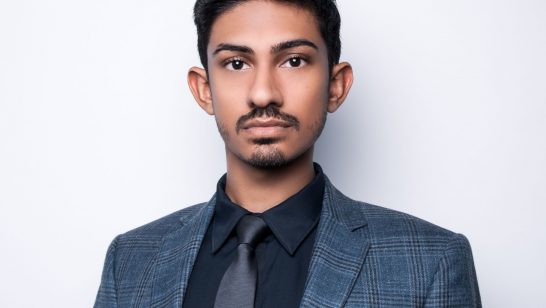