The ELN’s joint statement with The Iran Project has been quoted in The Los Angeles Times:

There’s an easy way the Trump administration could ease those problems without bolstering the Tehran regime: Make the existing rules for humanitarian shipments clearer and easier to use.

That’s the core of a proposal last week by 24 former U.S. and European officials, including former Secretary of State Madeleine Albright, a Democrat, and former Sens. William Cohen of Maine, John Danforth of Missouri and Chuck Hagel of Nebraska, all Republicans.

It won’t help its chances at the White House, but Joe Biden, the president’s likely Democratic opponent, has endorsed the proposal. 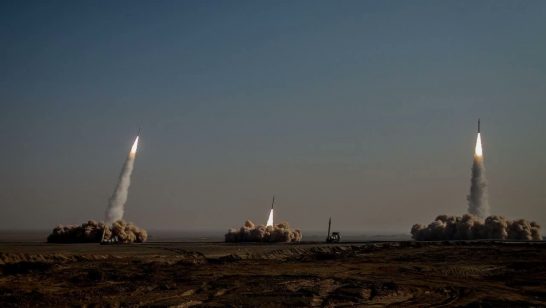 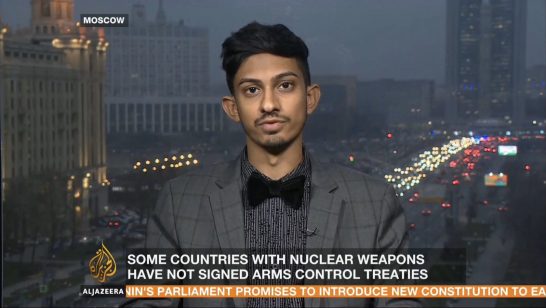