The ELN’s Group Statement, appealing to the US government to extend the New START Treaty, has been mentioned in EURACTIV article.

Earlier on Tuesday, a group of over 75 European parliamentarians from more than 20 European capitals, the European Parliament, and NATO Parliamentary Assembly jointly called on their US Congressional counterparts to take bipartisan action in urging the US government to agree to the extension of New START.

In their letter, the European diplomats and parliamentarians are calling on the US Congress to convince the US administration to extend New START.

“As officials who strive to protect the health and security of millions of European citizens, we feel distressed by the possibility that New START may lapse in less than six months,” they wrote to the House Foreign Affairs and Senate Foreign Relations Committees.

Signatories expressed support for the Trump administration’s goal of negotiating a new treaty with Moscow that covers more weapons and could also include China but stressed there might be not enough time to renegotiate such a complex new treaty with more actors.

“Extending the duration of New START is not an end,” they wrote. “It is a mutually beneficial tool for maintaining stability, transparency, and predictability while we write a new chapter of arms control together.”

They also recalled comments made by NATO’s Secretary-General Jens Stoltenberg made in summer this year, who urged not to “end up in a situation where we have no agreement whatsoever regulating the number of nuclear weapons in the world.” 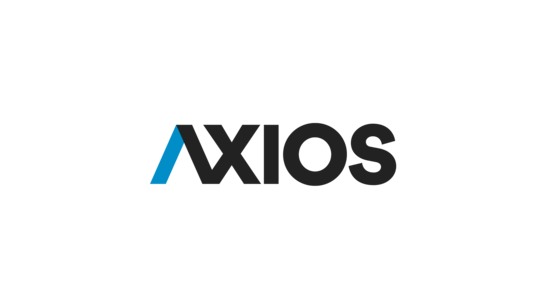 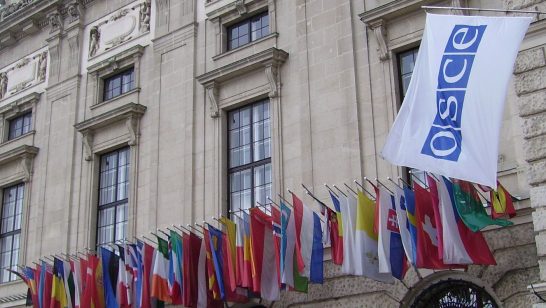 Slovakia on the OSCE: A vision for peace in Europe

Miroslav Lajčák, Minister of Foreign and European Affairs of the Slovak Republic and ELN member, provides his country’s priorities for the 2019 chairmanship of the Organization for Security and Co-operation in Europe (OSCE).