After its first full year of implementation, Alice Billon-Galland discussed the first results of the PESCO framework for Deutsche Welle. See the articles in Ukrainian and Russian.

The expert of the European Leadership Network analyst Alice Billon-Galland agrees with him. According to her, the current projects are on a low level on the scale of defensive capabilities. “PESCO projects are useful, and when implemented, they will increase the ability of the EU and its member states to act, but it is unlikely that in their present form, they can significantly reduce the gap between the military capabilities of Europe and the United States,” the expert says.

Billon-Galland nevertheless notes the partial progress of PESCO, both in commitments and in projects. According to her, the most advanced are projects which began to perform before the launch of the PESCO program itself, or those that do not require fundamental research. The analyst calls not to be surprised that most of the projects at an early stage, as one year is a very short period in the field of defense procurement. 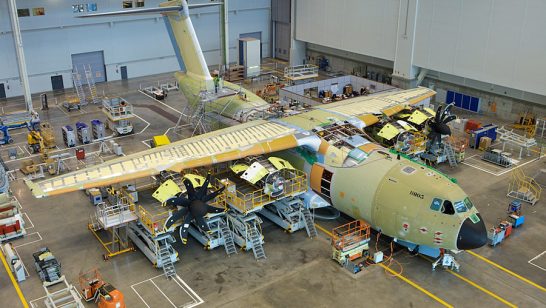 European strategic autonomy in defence: what implications for industry and politics?

Although the EU’s increased defence efforts and states’ diverging industrial interests will inevitably create tensions in the short-term, these should not be allowed to poison transatlantic relations.