During a Question for Short Debate in the House of Lords on Iran and stability in the Middle East, former UK Secretary of State for Defence, Lord Browne of Ladyton highlighted the ELN’s Iran programme.

The European Leadership Network has been working extensively on Iran, in the context of the region, the nuclear deal and facilitating trade with Europe through INSTEX. On Monday, it released policy options for the UK and its partners to pursue in the coming weeks and months to help de-escalate tension on both nuclear and non-nuclear issues. I hope that Ministers will find time to review them, as they feed directly into the areas raised in this debate.

Also available in video/audio on Parliament TV from 14:17.

If the Iran Nuclear Deal fails, is war inevitable?

What are the possible scenarios and repercussions of Iran discontinuing compliance with the Iran Nuclear Deal or the NPT? Maximilian Hoell examines three potential outcomes and their catalysts. 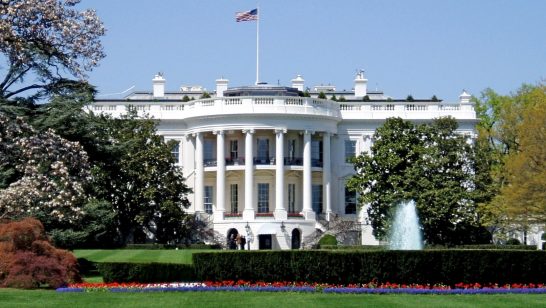