Throughout 2020 the ELN has lent its support to an extended series of detailed senior expert discussions led by ELN members Sergey Rogov and Alexey Gromyko on how NATO and Russia might reduce the risk of inadvertent conflict. The experts group has comprised some 30 people including retired diplomats and military officers from the United States, Russia and Europe. The recommendations that have come out of these discussions, signed by 145 people from 20 countries, including 48 ELN network members, call on leaders in the US, Russia and Europe to demonstrate the political will necessary to take a number of urgent actions in order to reduce the risks of military conflict. The full text in English, Russian, French and Polish can be found here. The Daily Mail article, quoting the recommendations and the ELN letter to the Times of London, can be found here.

Relations between Russia and Nato are ‘at their lowest since the end of the Cold War’, while there is a ‘growing risk’ of military conflict, it has today been warned. Former Russian and western diplomats have warned that treaties between the two military powers that have ‘safeguarded us for 30 years’ are ‘gone or fraying’. The group, of 145 ex-ministers, ambassadors and generals from Russia, the United States and Europe, have called on the two sides to re-engage in dialogue. In a letter to the Times today, the European Leadership Network (ELN) said: ‘Although we differ over the causes of the crisis, we are united by concern about the growing risk that our countries could inadvertently find themselves in a military conflict that no one wants, through accident or miscalculation.’ The warning comes as the last remaining strategic nuclear treaty between the United States and Russia is set to end. 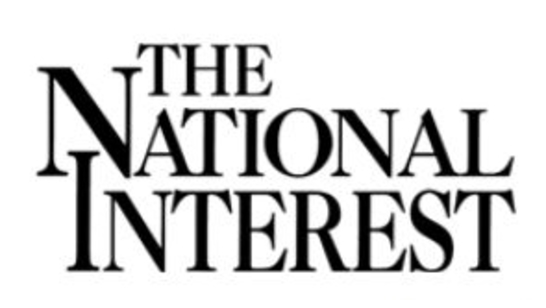 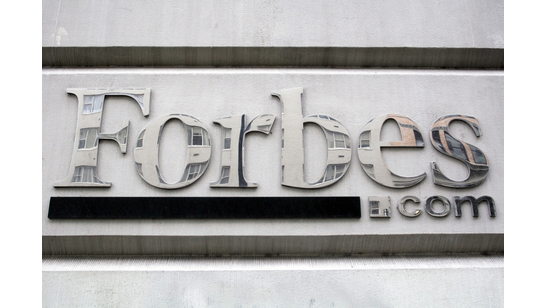