Throughout 2020 the ELN has lent its support to an extended series of detailed senior expert discussions led by ELN members Sergey Rogov and Alexey Gromyko on how NATO and Russia might reduce the risk of inadvertent conflict. The experts group has comprised some 30 people including retired diplomats and military officers from the United States, Russia and Europe. The recommendations that have come out of these discussions, signed by 145 people from 20 countries, including 48 ELN network members, call on leaders in the US, Russia and Europe to demonstrate the political will necessary to take a number of urgent actions in order to reduce the risks of military conflict. The full text in English, Russian, French and Polish can be found here. The Forbes article, quoting the recommendations and the ELN letter to the Times of London, can be found here.

As the writers themselves note, “It is rare for senior Russian and western security experts to engage, let alone find common ground. But we have done so because the need for action is great and is being neglected.”

The letter puts forward in shorter form points raised in a longer paper published on the website of the European Leadership Network. The seven key proposals outlined there aim to minimize the risk of serious confrontation, by implementing measures including, “Re-establishing practical dialogue between Russia and NATO” and “Enhancing stability by increasing transparency, avoiding dangerous military activities, and providing dedicated communication channels.”

That document is signed by 145 diplomatic, military, and security experts—including Strobe Talbott and Alexander Vershbow from the U.S., and former NATO Secretary General George Robertson from the U.K.—from 20 countries: a reflection of the broad consensus that relations between Russia and the West have reached such a grave and potentially dangerous stage. 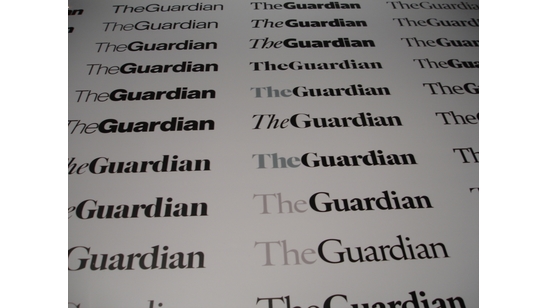 ELN Senior Consulting Fellow Sir Graham Stacey co-authored a commentary in Project Syndicate with Senior Network members Dmitri Trenin and Vygaudas Usackas. They argued that "with the annual season for military exercises now upon us, policymakers must take steps to mitigate the risk of...