Anja Dahlmann is an associate at the Berlin-based think tank Stiftung Wissenschaft und Politik (SWP) – German Institute for International and Security Affairs. She holds a master’s degree in political science of the University of Göttingen. As principal researcher of the International Panel on the Regulation of Autonomous Weapons (iPRAW) she closely follows the debate on lethal autonomous weapon systems at the United Nations. Her work includes international arms control, emerging military technologies, and the respective German and European defence policy. 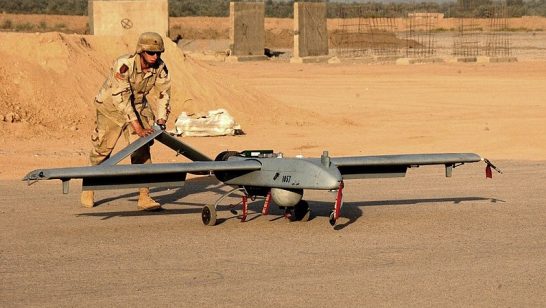 Towards a Regulation of Autonomous Weapons – A Task for the EU?

Anja Dahlmann, Associate Researcher at SWP, argues that an international regulation of autonomous weapons is needed and calls for a unified voice among the EU institutions and member states to shape the ongoing debate.