Davor Božinović has previously served as Croatian Minister of Defence and Deputy Foreign Minister. Since 2017, he has served of Minister of the Interior and Deputy Prime Minister .

Božinović was appointed State Secretary for Political Affairs in 2009, and was a member of the Croatian Parliament from 2011 to 2015, serving as an observer in the European Parliament for Croatia in 2012 and 2013.

Davor holds a PhD in International Relations from the University of Zagreb. 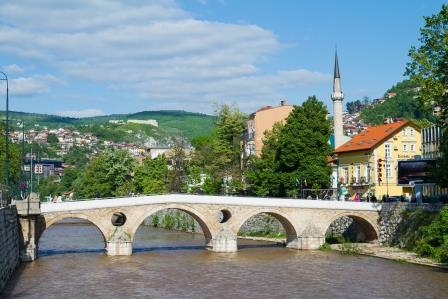 Ignoring problems in the Western Balkans won’t make them disappear

Davor Bozinovic, the former Croatian Minister of Defence, argues that the EU and NATO are ignoring the problems in the Western Balkans, and this will result in problems for all parties.