He has lectured at a number of prestigious international academic institutions on international politics, diplomacy and international security. He is also a member of Parliamentarians for Global Action (New York) and of the Executive Committee of the East-West Parliamentary Practice Project (Netherlands). 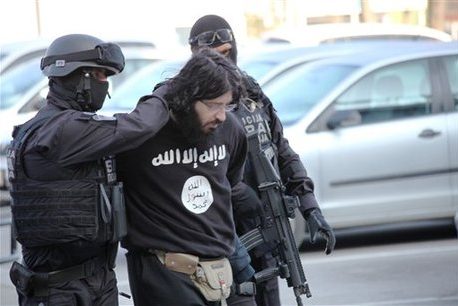 How to counter the ISIS threat in the Balkans

Fatmir Mediu argues that the Balkans have become a major staging post for ISIS operations in Europe, as a source of recruits, weapons, funding, and as a major transit route. Urgent measures are needed to address this threat.