Max Bergmann is a senior fellow at American Progress, where he focuses on Europe, Russia, and U.S. security cooperation. From 2011 to 2017, he served in the U.S. Department of State in a number of different positions, including as a member of the secretary of state’s policy planning staff, where he focused on political-military affairs and nonproliferation; special assistant to the undersecretary for arms control and international security; speechwriter to then-Secretary of State John Kerry; and senior adviser to the assistant secretary of state for political-military affairs. Prior to serving in the State Department, he worked at American Progress as a military and nonproliferation policy analyst and at the National Security Network as the deputy policy director. Bergmann received his master’s degree from the London School of Economics in comparative politics and his bachelor’s degree from Bates College. 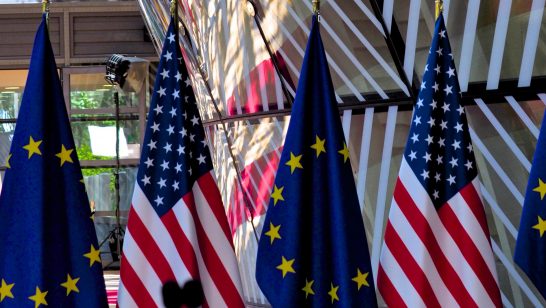 The time for bold EU action on defence is now

The recent call between President Biden and French President Emmanuel Macron has led some to believe that the US administration might be ready to shift its traditional position on EU defence. Max Bergmann, Senior Fellow at American Progress, argues that now is the time for the EU to come up with something tangible for America to get behind.