Pavel Kanevskiy is an associate professor of political science and vice dean at the Lomonosov Moscow State University (MSU) Faculty of Sociology. He is an expert at the Russian International Affairs Council, focusing on Russia-EU and Russia-US relations. Since 2014 he is a member of the Younger Generation Leaders Network on Euro-Atlantic Security (YGLN) and since 2018 chair of the YGLN. In 2015-2016 he was an EASI Hurford Next Generation Fellow at the Carnegie Endowment for International Peace. He holds a doctorate in political science from MSU. He is writing for academic journals and think tanks on politics, Russia-West relations, interest groups and lobbying. 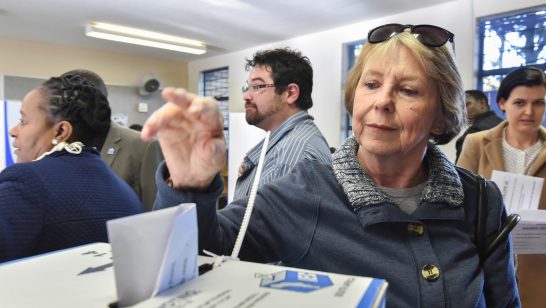