Dr. Rebecca Johnson is the Founder and Director of the Acronym Institute for Disarmament Diplomacy, an organization that provides high-quality analysis and strategies to develop and support multilateral disarmament and security agreements.

Rebecca has worked as a peace and disarmament analyst and activist since campaigning at the Greenham Common Women’s Peace Camp from 1982-87. She organised Greenpeace’s test ban campaign until 1992 and then worked in Geneva, becoming an expert on multilateral negotiations. She has written multiple works, including an essential handbook on the 1996 Comprehensive Nuclear Test Ban Treaty (CTBT) negotiations, Unfinished Business, analyses on the Non-Proliferation Treaty (NPT) Review Process, and the humanitarian strategies and negotiations of the 2017 Treaty on the Prohibition of Nuclear Weapons, available through Acronym’s journal Disarmament Diplomacy, OpenDemocracy and various publishers and online platforms.

Previous professional and voluntary roles include coordinating the influential grassroots Faslane365 campaign in Scotland during 2006-07 and serving on the Scottish Government’s Working Group on Nuclear Weapons. Prior to this, she was Senior Advisor for the International Weapons of Mass Destruction Commission (Blix Commission, 2004-2006) and Vice Chair of the Board of the Bulletin of the Atomic Scientists (2001-7). She has served as an adviser to various governments, international institutions including the United Nations and European Parliament, and civil society organisations and campaigns. Most recently she has become involved with Extension Rebellion’s campaign to persuade governments to treat climate destruction as a global emergency.

As well as her PhD in international relations and treaty negotiations from LSE (London University), Rebecca holds a B.Sc. from Bristol University and an MA from the School of Oriental and African Studies (SOAS). 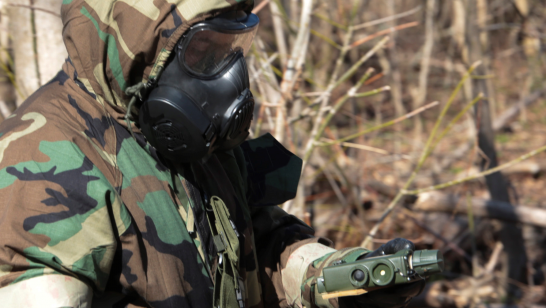 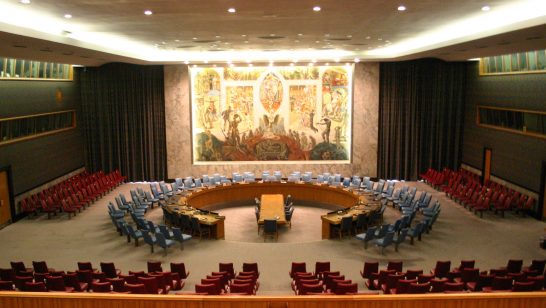 What to look for in the 2019 NPT Preparatory Committee

The 2019 NPT Review Conference looks set to be as polarising as ever. Here are the issues the NPT community will need to find common ground on in order to strengthen the NPT regime.