Dr. Stepan Grigoryan is currently Chairman of the Board of the Yerevan-based Analytical Centre on Globalization and Regional Cooperation (ACGRC). 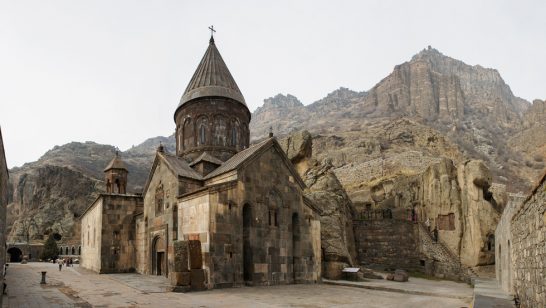