Ward Wilson is widely acknowledged as the leading source of innovative pragmatic arguments against nuclear weapons in the world today. He has been a senior fellow at the James Martin Center for Nonproliferation Studies, BASIC (the British American Security Information Council), and the Federation of American Scientists and is currently the executive director of RealistRevolt, a grassroots advocacy organization in the Chicago area.

He is an award winning author whose Five Myths About Nuclear Weapons made the groundbreaking argument that the atomic bombings of Hiroshima and Nagasaki were not the reason Japan surrendered. Endorsed by two Pulitzer-Prize-winning historians of nuclear weapons and a Nobel Peace Prize winner, and recommended by four-star generals, it has been described as “brilliant, original, and important.” 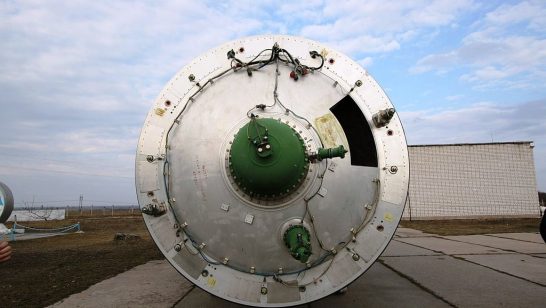