As a response to the ongoing outbreak of the global pandemic, the YGLN has decided to move all their planned events for 2020 into the virtual space. We’re committed to bring together YGLN members on a more frequent basis during these challenging times.

The first ever online meeting of the Network took place roughly one month after most European countries went into lockdown. As civil society is hugely affected by how governments in the Euro-Atlantic space –  and beyond – are responding to the crisis and its fallout, the working group on civil society engaged in a discussion on the post-pandemic situation. The second part of the discussion was focused on historical memory and how it is used by political forces in different contexts. 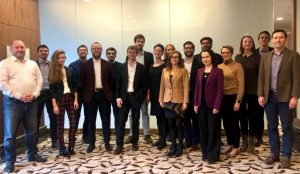 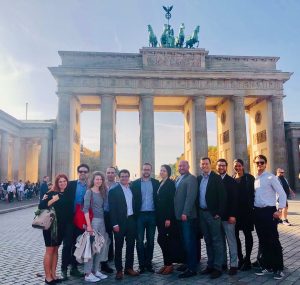 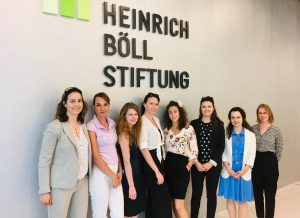 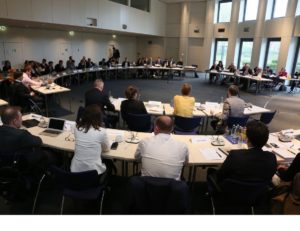 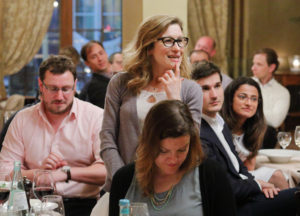 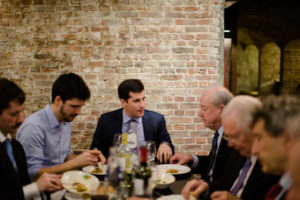 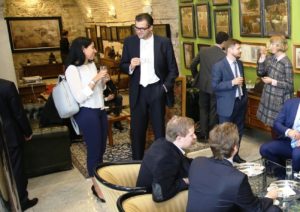 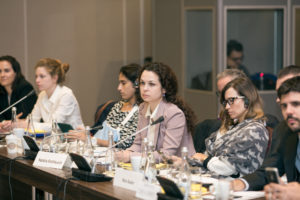 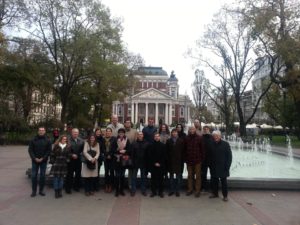