This policy brief is a co-publication by the European Leadership Network (ELN) and the International Institute for Strategic Studies (IISS).

Last year’s launch of 34 capability projects under the European Union’s Permanent Structured Cooperation (PESCO) framework was hailed by some as a breakthrough for European defence. At the same time, it was met with scepticism over its ability to meet the continent’s defence needs.

This policy brief draws on the EU’s 2018 revised Capability Development Plan (CDP) and its Level of Ambition (LoA) capability requirements to assess whether current projects address the EU’s identified shortfalls to any meaningful extent.

By cross-referencing PESCO projects against these two EU target criteria, this ELN-IISS research paper concludes that:

The opinions articulated above represent the views of the authors, and do not necessarily reflect the position of the International Institute for Strategic Studies (IISS), the European Leadership Network (ELN) or any of the ELN’s members. The ELN’s aim is to encourage debates that will help develop Europe’s capacity to address pressing foreign, defence, and security challenges. 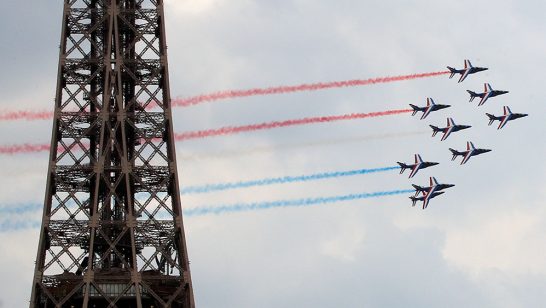