Conventional arms control in Europe is in a dire state, with many key agreements facing serious compliance issues that undermine the security of the continent. It is imperative that these agreements are assessed against their suitability for the 21st century, and that they are updated as needed or new agreements formulated to reintroduce a semblance of predictability and security to Europe. 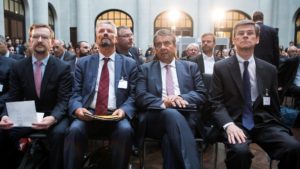 The European Leadership Network and the German Federal Foreign Office responded to this challenge by co-hosting  a conference on Making Conventional Arms Control Fit for the 21st Century in Berlin on 6-7 September 2017. The conference brought together over 150 participants from the majority of OSCE participating States, representatives of the OSCE, NATO and other institutions, and members of the expert community. The list of speakers included German Foreign Minister Sigmar Gabriel,  OSCE Secretary General Thomas Greminger, former NATO Deputy Secretary General Alexander Vershbow and German Federal Government Commissioner for Disarmament and Arms Control Patricia Flor.

The post-conference report is notable for its focus on workable solutions to the challenges. Whilst at the meeting there were many disagreements, accurately reflecting the varied approaches and threat perceptions of particular capitals, participants were able to identify a number of workable policy recommendations suitable for immediate implementation by the OSCE states.

The report includes a list of specific recommendations, namely:

Open Skies: A Status Neutral Approach for Georgia and Russia

ELN Research Fellow Thomas Frear argues that a resumption of Open Skies Treaty flights between Russia and Georgia is in the best interest of both, outlining a status-neutral method to overcome previously irreconcilable national positions. 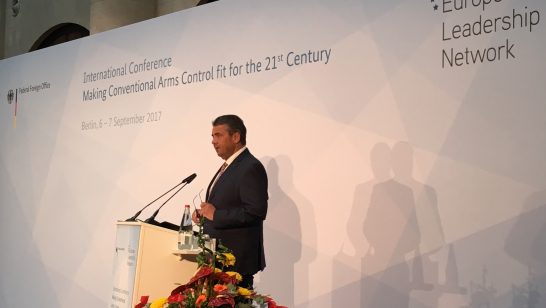