The European Leadership Network (ELN) has collaborated with the Atlantic Council in Washington and the Russian International Affairs Council (RIAC) in Moscow to prepare a report on the future of European security and the Russia-West relationship.

This report is the culmination of a series of debates between American, Russian and European experts, including the ELN’s Ian Kearns and Lukasz Kulesa. The three chapters of the report reflect the different approaches of Russian and Western experts on the future of European security. While this report may point out key differences of opinion, especially in the context of the Ukraine crisis, it also shows that Russians, Europeans and Americans can engage in a constructive and frank dialogue about issues that impact on us all.

We hope that this report will help foster a clearer understanding of the European, American and Russian positions, in order to be fully prepared to bridge gaps and work together for the stability of the whole of Europe.

ELN Director Ian Kearns and Research Director Lukasz Kulesa, together with Markus Kaim (SWP, Germany) and Paal Hilde (IFS, Norway), contributed the European perspective. The authors highlight major areas of disagreement as well as the spheres in which pragmatic cooperation can still be pursued.

Despite the magnitude of the challenges, the European experts identify the following areas of possible cooperation: 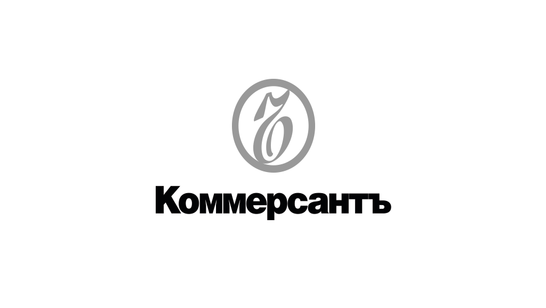 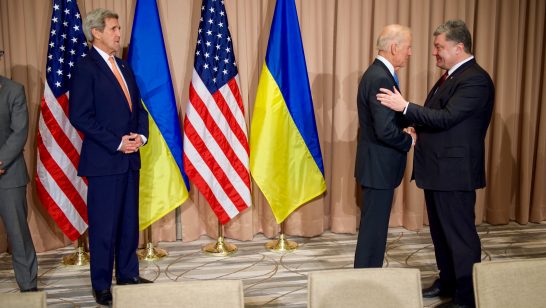