‘Only a couple of months ago, the September 2014 meeting of NATO’s heads of states and governments was expected to be a rather dull event, haunted by the Member States’ post-Afghanistan deployment fatigue, lack of clarity regarding NATO’s strategic priorities, and the budget austerity pains… Following the Russian aggression against Ukraine, and Jihadist advances in the Middle East, the Summit is now being described by the British Prime Minister David Cameron as taking place at a “pivotal moment” in the history of the alliance. Its importance can hardly be overstated. The decisions taken by the 28 leaders would have important consequences in terms of adapting NATO’s mission and fine-tuning its instruments to the new challenges.’

In a new brief for the ELN, Łukasz Kulesa discusses what success at the Summit will look like across four of the most pressing issues before the Alliance, focusing on:

Three keys conclusions drawn in the brief are that:

A report by Simon Lunn and Dr Ian Kearns analysing NATO’s Nuclear Policy after the Lisbon, with a focus on the Summit Documents and proposing the way ahead. 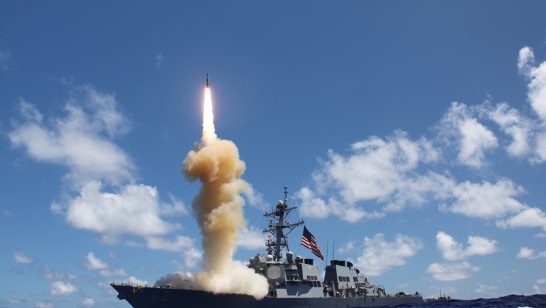