In this new issue brief Nicholas Williams and Simon Lunn argue that elevating the 2% to a test of defence fidelity and solidarity is ultimately counter-productive.

They present the history of NATO spending targets, critique their arbitrary nature and call instead for a renewed focus on the capabilities each member contributes to the Alliance rather than on budget numbers.

The authors argue that increased spending by NATO’s European members provides an opportunity for Europe to develop a degree of strategic autonomy within NATO.

The opinions articulated above represent the private views of the authors, and do not necessarily reflect the position of the organisation they work for, of the European Leadership Network or any of its members. The ELN’s aim is to encourage debates that will help develop Europe’s capacity to address the pressing foreign, defence, and security challenges of our time. 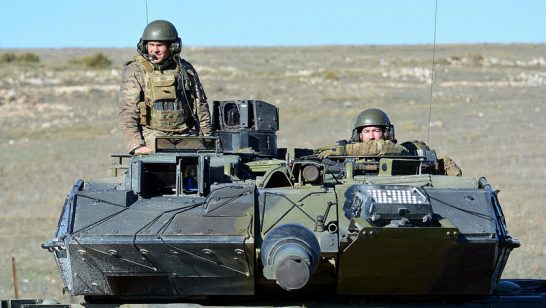