The eight parties reviewed are: UKIP in the UK, the Front National (NF) in France, SYRIZA in Greece, the Party for Freedom (PVV) in the Netherlands, the Danish People’s Party (DPP) in Denmark, the Freedom Party (FPÖ) in Austria, the Five Star Movement (M5S) in Italy and Jobbik in Hungary.

Each party is examined for its views on the following foreign policy issues:

From Lisbon to Chicago

Imants Liegis argues that retaining US interest in the Nordic-Baltic-Polish region of the alliance is vital and is achieved through regional cooperation within Europe. 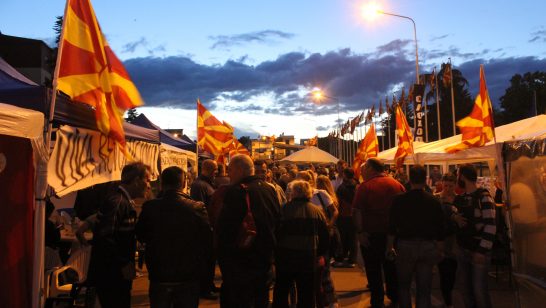 Crisis in Macedonia and the Trans-Hellenic Route to the EU

Tomasz Żornaczuk argues that Greek obstructionism has caused Macedonia to backtrack on reforms inspired by the promise of EU membership. Żornaczuk concludes that only sustained dialogue with Greece can resuscitate Macedonia’s reforms, and thus the prospect of Euro-Atlantic integration.