A new European Leadership Network (ELN) report examines Russia and the EU’s strengths, weaknesses, opportunities and threats and determines that there is a long term rationale for a more cooperative relationship, despite the current disagreements and difficulties.

The report ‘The Strategic Case for EU-Russia Cooperation’ argues that that there has been a lack of vision on both sides on how to overcome current tensions and sets out why cooperation is both desirable and necessary.

The authors’ analysis of Russia and the EU reveals that:

The authors outline a pathway to EU-Russia cooperation, setting out how the strategic rationale for cooperation can begin to shape everyday relations rather than be overshadowed by them. These recommendations are:

Werner Hoyer on Steps Toward a New European Security Space

German Minister of State, Werner Hoyer, delivered a speech to the ELN at a meeting in Berlin outlining steps toward a new European security space. 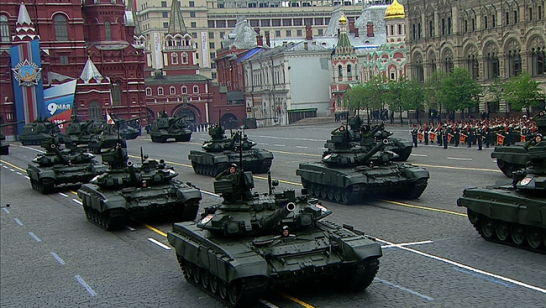 The ELN response to NATO Deputy Spokesperson Carmen Romero’s statement on the ELN report Preparing for the Worst.