On 17 November 2015, a few days after terrorists murdered some 130 civilians in Paris, football fans in London joined their French guests in singing the French national anthem at Wembley Stadium in a deeply moving tribute to the almost fraternal bond between the UK and France. A little over a year later, and the bilateral relationship between the two countries faces its biggest challenge in 50 years.

This paper addresses how, following Brexit, London and Paris should face that challenge, reconstituting cooperation in the realms of foreign, defence and security policy so as to ensure bilateral security and protect European security as a whole.

For a number of reasons France is the most important of the many European bilateral relationships the UK must now focus on following the vote to leave the EU. In the context of mounting threats, a weakened working relationship between NATO’s two largest European military powers would leave Europe’s security weakened. After Brexit, France becomes the EU’s preeminent defence and security power, while the UK will reemphasise its strong voice in the region as the biggest European contributor to NATO. Both countries need to ensure that these two institutions are as aligned as possible. It is in both London’s and Paris’s clear interest to ensure a strong and stable EU post-Brexit. The UK has not voted to leave the continent and its security will still in large part depend on the security and stability of its neighbours. Moreover, the underlying conditions which motivated the landmark 2010 UK-France Lancaster House Treaties on defence and security cooperation have not fundamentally changed.

This policy brief makes seven recommendations for the UK and France to cooperate in protecting European and global security:

In the paper itself these recommendations are explained in detail along with the challenges and opportunities of Brexit for the bilateral relationship. 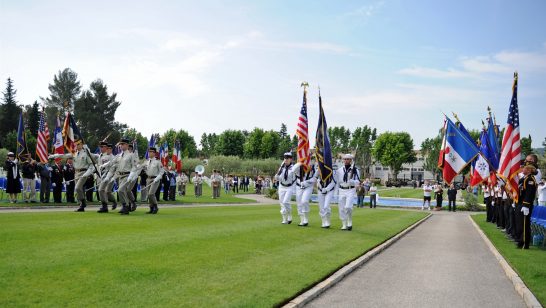 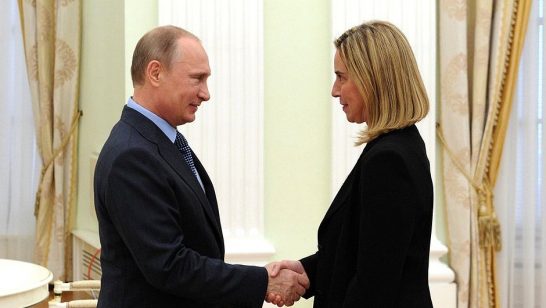