The last three years of the Brexit process have weakened the UK’s influence on defence matters, both with the European Union and the United States. Irrespective of the outcome of Brexit, it is likely that the UK’s hand on defence will be weaker in the years to come. London needs to rethink its European defence strategy.

In this policy brief, Alice Billon-Galland argues that despite current political turbulence, London should lean in on defence collaboration with the EU, European partners, and between NATO and the EU. Even if the UK is leaving the European Union, geographical Europe will remain its security hinterland. This is a reality that has been acknowledged but is yet to be fully accepted.

The fact that the UK provides Europe’s strategic depth to the West does not prevent it from being side-lined from important conversations. Standing back from the EU will do little for the UK; putting more defence eggs in the American or NATO basket will only offer limited returns. London needs to reconsider its current strategy and prove its commitment to collaborative defence arrangements.

The UK must find a “third way” of neither following the US, nor standing idly by on Europe’s periphery. London should not forbid itself from fleshing out ambitious European defence cooperation simply because it is politically difficult. Cooperation, however limited, is mutually beneficial and should not be allowed to become collateral damage in the broader fight over Brexit.

There will undoubtedly be rocky years ahead, and issues will not be solved quickly, but the UK should not settle for being an onlooker and instead lean in, playing its hand in Europe fully. 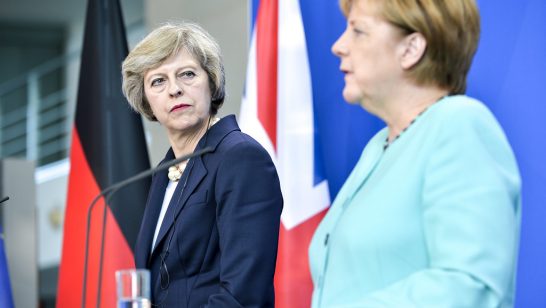 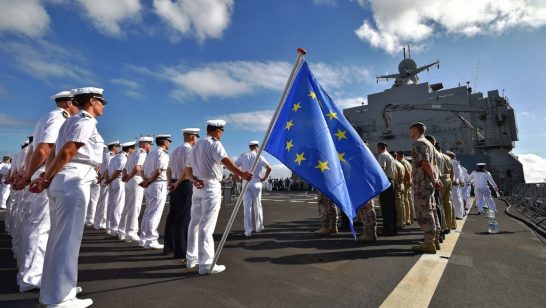 How militarily willing and able is the EU? Operation Althea struggles in Bosnia and Herzegovina