In October, the ELN and Hanns Seidel Foundation partnered on a track 1.5 meeting in London which brought together a range of European and Iranian participants both to assess how the JCPOA could still be revived and to consider alternative scenarios in more detail.

This workshop report, by the ELN’s Policy and Impact Director Jane Kinninmont, captures key highlights from the meeting, including: 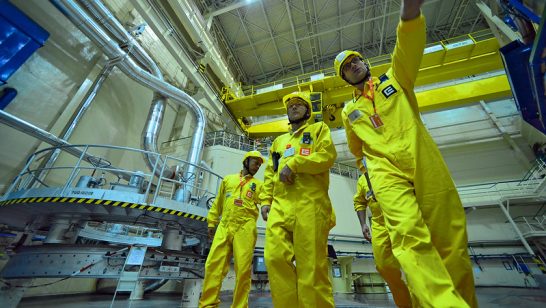 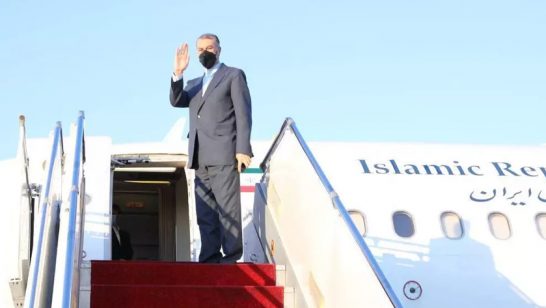 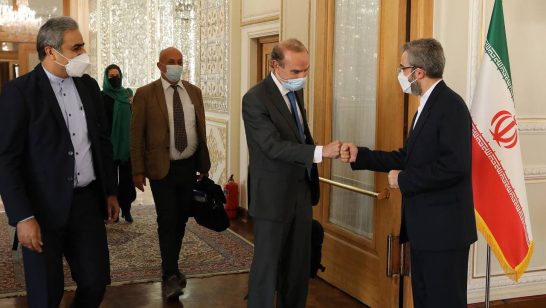