The P5 Process brings together the five nuclear weapon states (NWS)—China, France, Russia, the United Kingdom, and the United States—recognised by the Treaty on the Non-Proliferation of Nuclear Weapons (NPT) in a dedicated forum to discuss their unique responsibilities under the Treaty. Originally conceived to demonstrate the NWS commitment to their NPT obligations and facilitate confidence-building and cooperation on disarmament issues, the P5 Process has had mixed success since it was established in 2009.

In October and November 2019, the European Leadership Network (ELN) and King’s College London (KCL) hosted two workshops with experts and government officials from each of the P5 countries to test proposals for the P5 Process. The objective was to explore further opportunities for P5 cooperation ahead of the London conference in February 2020 and NPT Review Conference (RevCon) in May 2020.

As a result of these workshops, the ELN and KCL captured many of the recommendations deliberated in a brief policy memo linked below, around the topics of: doctrine and transparency, strategic risk reduction, a testing moratoria, expectations for the 2020 Review Conference, and the future of the P5 process. It is important to note that these recommendations do not represent the views of any government or individual participants, but rather are based on the independent analysis of the project leads. 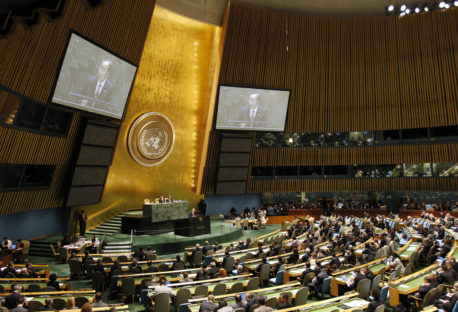 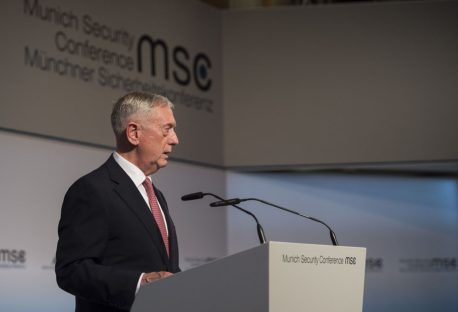