The European Leadership Network (ELN) brought a senior delegation to Washington D.C. on 9-11th January to engage the US Senate on the Iran nuclear deal, the Joint Comprehensive Plan of Action (JCPOA).

The Iran nuclear deal – the Joint Comprehensive Plan of Action (JCPOA) – is now a touchstone of transatlantic security relations, a vital component in international nuclear non-proliferation and an important instrument for Europe’s security and EU strategy towards Iran.

The visit was particularly well timed. It was welcomed by EU+E3 officials. The delegation were received and heard with courtesy and attention. They believe their weight, seriousness and arguments resonated privately with US interlocutors. Interlocutors on Capitol Hill asked the ELN to continue to feed in European arguments and material. The case made by delegation members to the media usefully reinforced the positions of European governments.

The day after the visit ended (12th January), President Trump announced that he was extending the US waiver of nuclear sanctions one last time. This was to give Congress time to agree bi-partisan legislation and to give European Allies a final chance to negotiate not amendments to the JCPOA itself but a “supplemental agreement”. Essential components to address in such an agreement included inspections, break-out, permanence and missiles. Over the next 120 days all is still to play for. 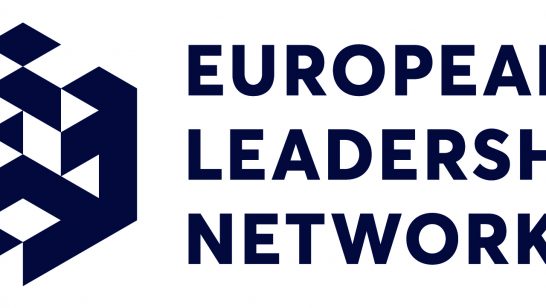 Last week, the ELN took a very senior non-governmental European delegation to Washington DC at a crucial moment in US decision-making to discuss the future of the Joint Comprehensive Plan of Action (JCPOA). Two members of the delegation, Professor Angela Kane (former UN High Commissioner for...