With emerging and disruptive technologies (EDTs) increasingly becoming a new field of military competition among great powers, serious questions have been raised about whether the emergence of EDTs and their integration into military doctrines, procurement, training, and operations will fundamentally change the ways modern warfare will be conducted, especially whether they will undermine the relevance of nuclear deterrence. Will the application of EDTs lead to a new revolution in military affairs? And how might this development affect the strategic stability between potential nuclear adversaries?

This literature review, by Fei Su and Dr Jingdong Yuan, introduces Chinese perspectives by annotating analyses drawn from Chinese academic and professional publications to explore new ways forward for mitigating the risks posed by EDTs (in particular, focusing on AI and automation, quantum technology, 5G and counterspace capabilities). To make a comprehensive assessment of current developments in China, the authors have focused on open-source publications in the Chinese language. These include primarily publications accessed through China National Knowledge Infrastructure (CNKI), a prominent comprehensive database of Chinese academic journals, newspapers, research papers, and other openly available documents and papers.

Based on the overall content and focus of the literature, the paper makes several general observations: 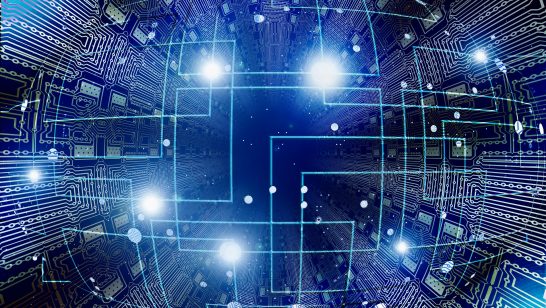 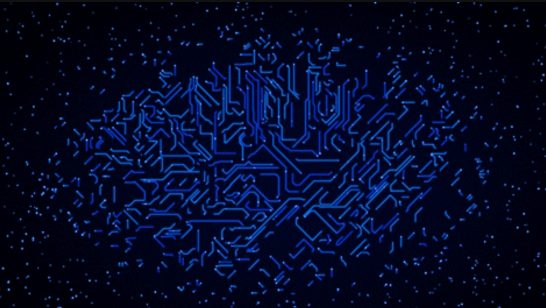 Bringing together a new generation of experts, this report explores the changing landscape of the nuclear policy field and assesses risks, challenges, and mitigation strategies for nuclear weapon decision making under technological complexity.