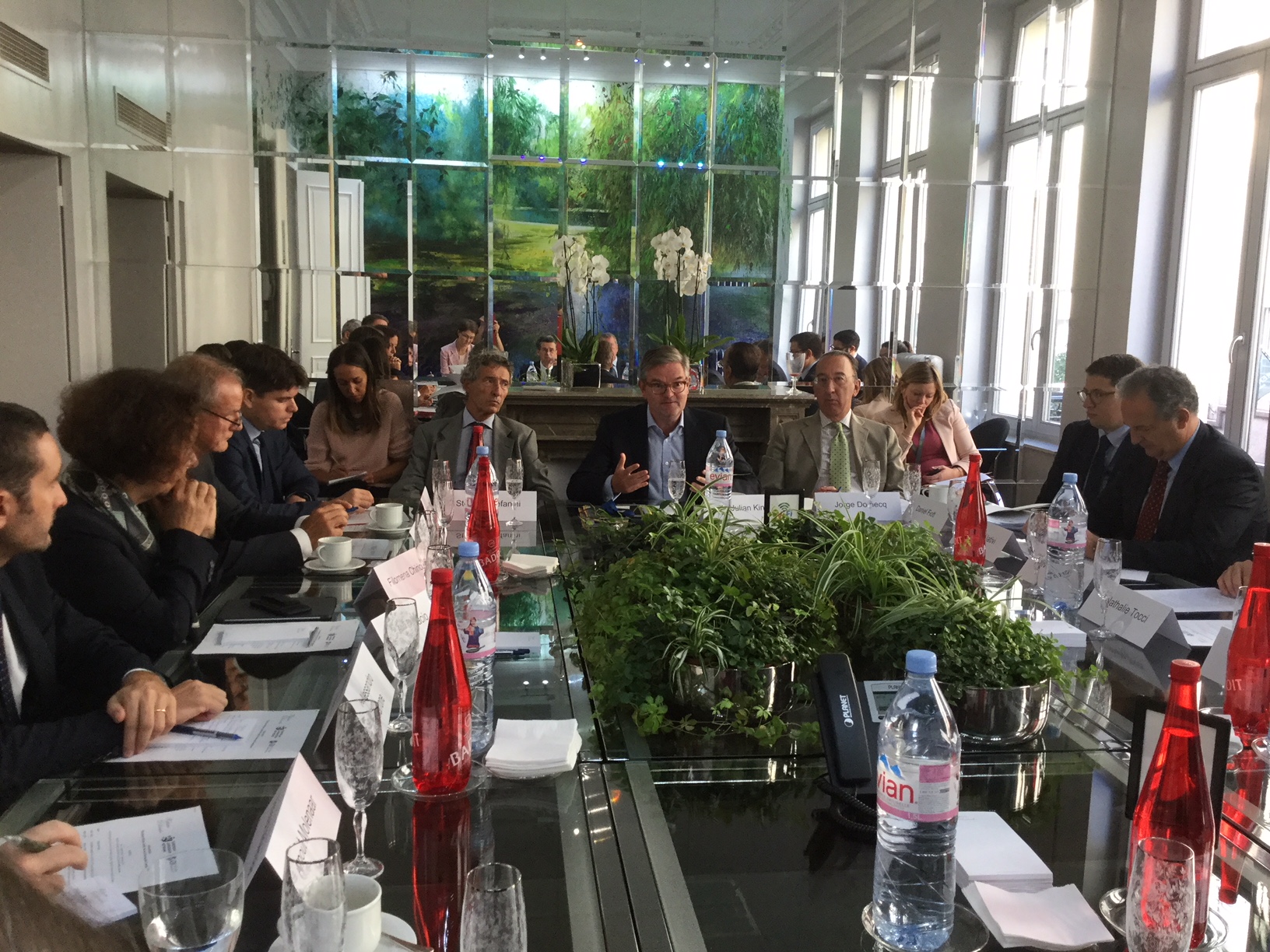 Event
ELN High Level Roundtable in Brussels: “European Defence under the Next Commission”

This report is based on discussions at the high-level roundtable organised on 7 September 2018 in Brussels by the European Leadership Network (ELN) – in partnership with the Istituto Affari Internazionali (IAI), and Palacio y Asociados.

The event was held under the Chatham House rule. 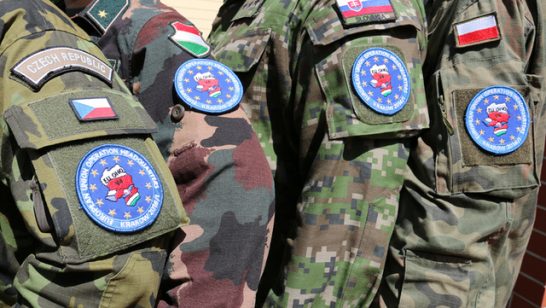 The V4 on Defence: The Art of Disagreement

Martin Michelot, Deputy Director of the EUROPEUM Institute for European Policy in Prague, analyses the Visegrád group’s agenda for European defence, noting that the establishment of the EU’s Permanent Structured Cooperation (PESCO) offers an important role for small and mid-size member states in future PESCO initiatives. This presents a potential new opportunity for the Visegrád Four (V4).