Steven Andreasen, Malcolm Chalmers and Isabelle Williams on the scope for a new consensus on NATO Nuclear Weapons

Since the end of the Cold War, major changes have occurred in NATO’s consideration of nuclear weapons, which have until now been a key component of its collective defence policy. Reductions in the reliance on nuclear force, such as the numbers of US non-strategic nuclear weapons (NSNW) falling to somewhere between 150 and 240 in recent years, supports the movement towards multilateral nuclear disarmament that is gaining momentum throughout the Alliance. Facing the question of whether the maintenance of a nuclear force truly reflects the threats the NATO currently faces, Alliance leaders in 2009 called for the drafting of a new Strategic Concept, setting out the fundamental purpose, tasks and strategy of NATO.

This paper is intended to assist discussions of the Concept, which will be held at the Lisbon Summit between the 19 and 21 November, by identifying seven key propositions around which a consensus could develop. These include the reduction in the roles and risks of nuclear weapons, broadening NATO’s security and political contexts, the support of the complete consolidation of both US and Russian NSNW, and sensitively approaching NATO-Russian Nuclear talks. Furthermore, it is important for NATO to understand the broader security environment in which it is working, and to consider alternative means of reassuring its allies while moving towards co-operation with external states. 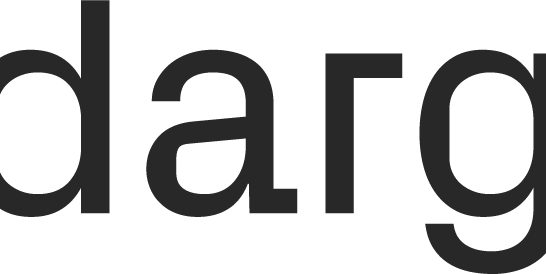 ELN member Tarja Cronberg, former head of the European Parliament’s delegation to Iran, offers her expert perspective on the future of the Iran negotiations after a historic deal.

Time to Move Forward on the Test Ban Treaty

Daryl Kimball calls for a major push on CTBT ratification from the Obama administration.