We are a network of networks, with members spanning across all of Europe. We bring together some of the most senior former government ministers, officials and security experts with the emerging future leaders of European security. The ELN has three core networks:

In addition to our core networks, we have networks within our programmes. The Euro-Atlantic Security programme includes:

We are a member of The EU Non-Proliferation Consortium, a network of leading European organisations working on non-proliferation policy.

Additionally, we work closely alongside The University Consortium, six of the world-leading academic institutions in North America, Europe and Russia who run an inter-regional training programme for outstanding students. The Consortium was formed in responses to deteriorating relations between Russia, the US and Europe. 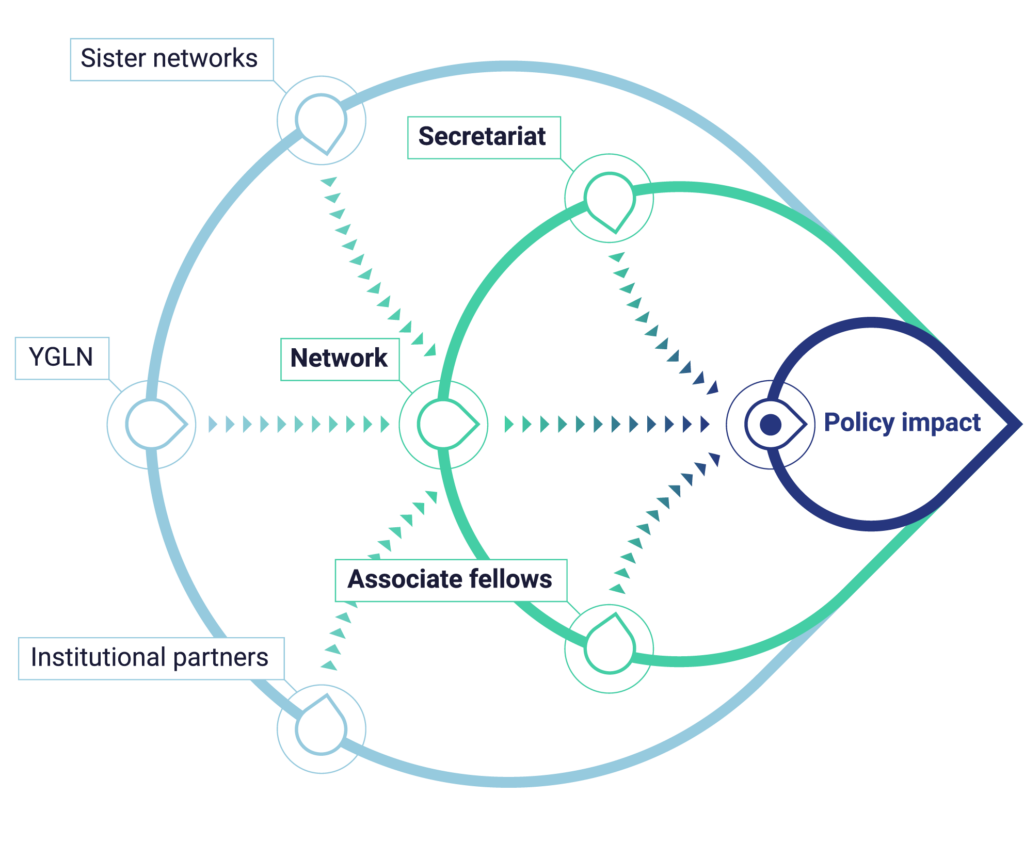