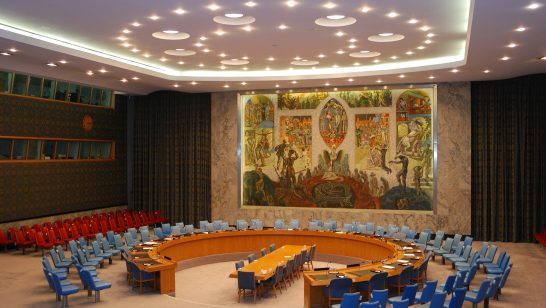 This joint ELN – FRS working paper calls on the P5 to establish a sustained, open-ended and senior dialogue process on strategic risk reduction in the form of a working group. 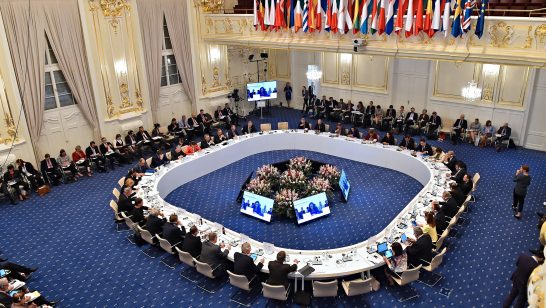 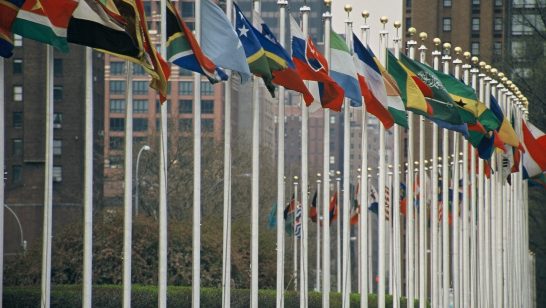 Dear Secretary-General and Director-General, As you know, more than six months after the Ebola outbreak started in a village in Guinea the situation in West Africa is deteriorating. This is both a humanitarian tragedy and as acknowledged in UN Security Council Resolution 2177, a developing...

Dear Mr. Secretary-General, Six months after the Ebola outbreak started in a village in Guinea the situation in West Africa is deteriorating. The World Health Organisation has warned there may be 10,000 new cases of Ebola a week by early December. This is both a humanitarian tragedy and, as...