On 5 June 2012 the Polish Institute of International Affairs and the European Leadership Network (ELN) organized a high level seminar: Implications of the NATO Chicago Summit for arms control/ non-proliferation and prospects for NATO-Russia cooperation.The seminar was a part of the ELN’s partnership with PISM and the Nuclear Threat Initiative.

The seminar focused on three issues: 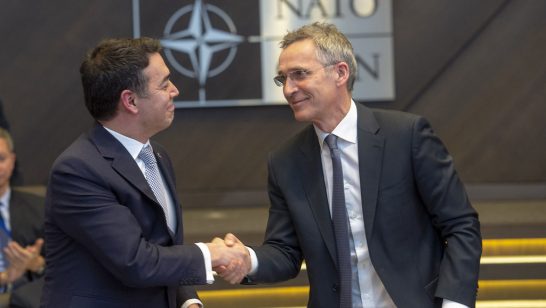 Double or quits: A Russian approach to North Macedonia and NATO

The Kremlin’s attempt to prevent North Macedonia joining NATO created some difficulties but proved to be rather clumsy and damaging to Russia’s own interests.