Esther Kersley is the Commissioning Editor at the European Leadership Network (ELN).

Esther is responsible for enhancing the visibility, reach and impact of the ELN’s research and policy activities. She heads the ELN’s external commissions, coordinates ELN publications and manages ELN’s website, social media channels and media relations.

Prior to joining the European Leadership Network Esther worked in communications at the fact checking charity Full Fact. She has also worked in communications and research at the London School of Economics (LSE), peace and security think tank Oxford Research Group and anti-corruption NGO Transparency International. Esther holds an MSc from the LSE in Comparative Politics and a BA from SOAS in Politics.

Esther is also a documentary photographer and holds an MA in Documentary Photography from the London College of Communication, University of the Arts London. 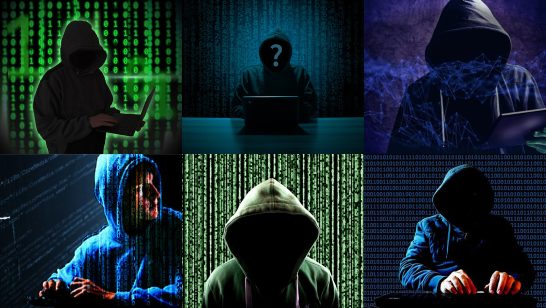 The hooded man at the computer: What are cyber images telling us?

The importance of new technologies for conflict and security has grown in the past decade, but the images we use to represent them have remained the same. In this illustrated long-form commentary, ELN commissioning editor Esther Kersley interviews cyber security experts to explore what current cyber images are conveying and what impact this could be having on our ability to understand these issues and imagine the effects they may have on our future.