Özdem Sanberk served as a diplomat, being stationed in the Turkish embassies in Madrid, Amman, Bonn and Paris, and at the Permanent Delegation to the OECD.  He has also been Chief Foreign Policy Advisor to the Prime Minister, Permanent Representative to the European Union, Undersecretary of the Ministry of Foreign Affairs, and Ambassador to the United Kingdom. Ambassador Sanberk retired from the Ministry of Foreign Affairs in 2000 and was the Director of the Turkish Economic and Social Studies Foundation (TESEV) until September 2003.

Ozdem Sandberk outlines the many problems faced by Turkey in its Middle Eastern neighbourhood, arguing that in such a fragmented region a military solution in Syria is not viable. 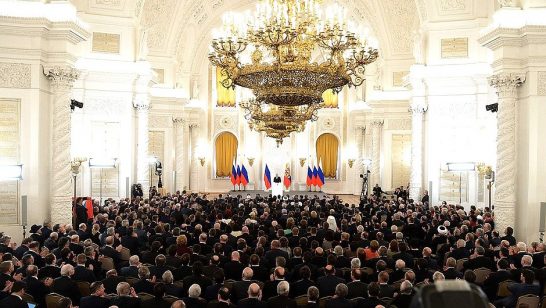 Avoiding a NATO-Russia War in Europe: A View from Ankara